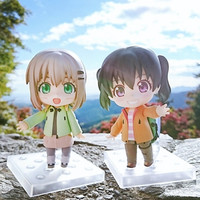 You have to take photos of the Nendoroid figures actually outside, composite photos with landscape images from other places are not allowed. And you can use Nendoroid and Nendoroid Code figures from any anime/manga/game series for your photos, but GSC's other figures, including scale figures,

Nendoroid Petite, and figma, are not allowed to use.

Entries will be accepted until September 30, then the winners will be announced on October 16 on 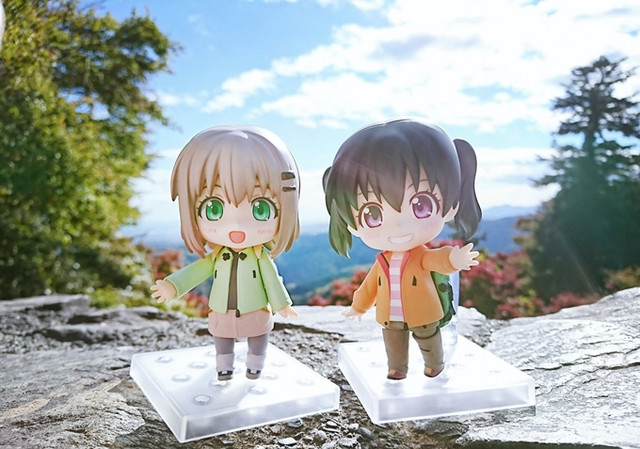 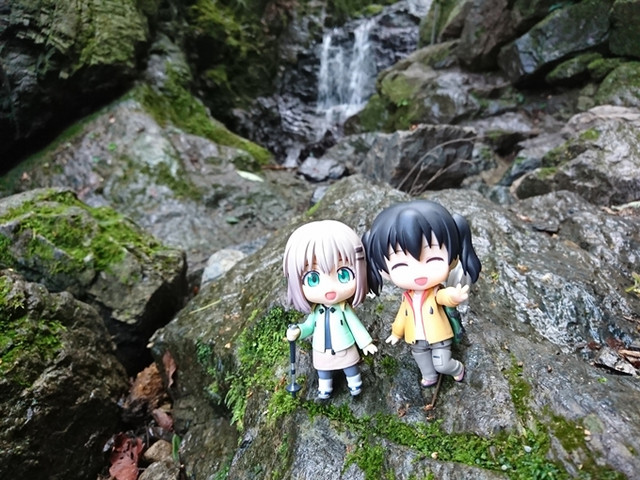 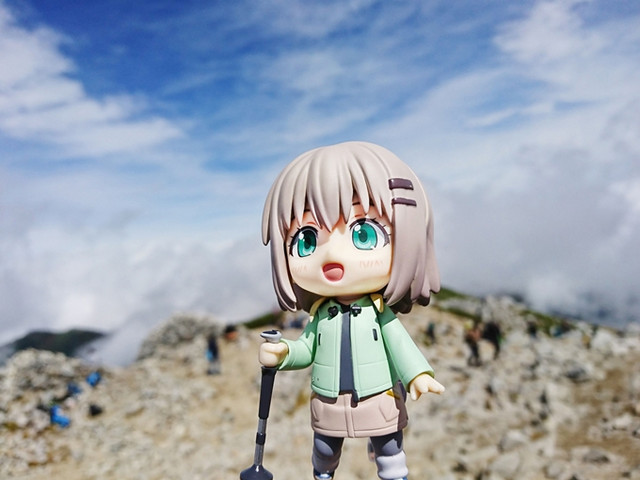 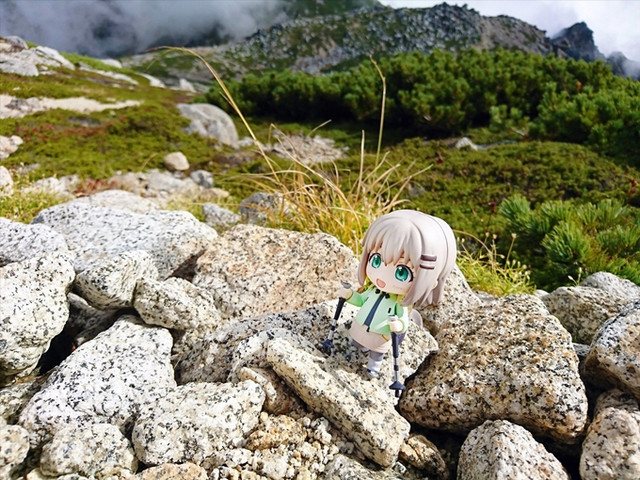 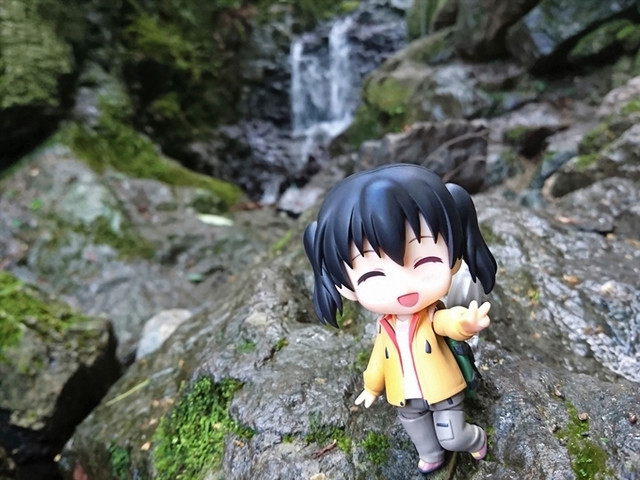 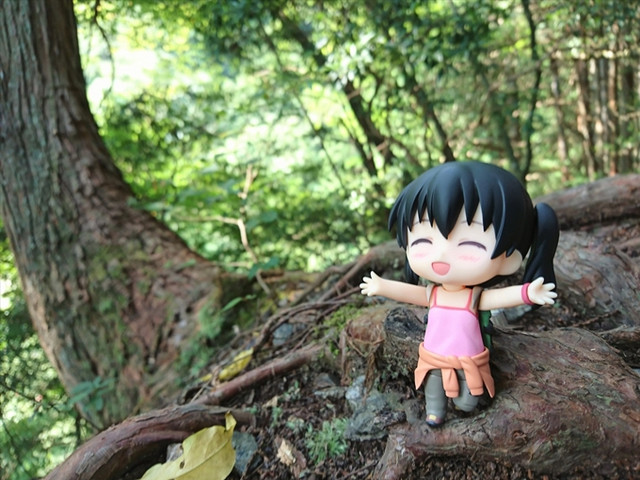 - Second Prize (from all series) 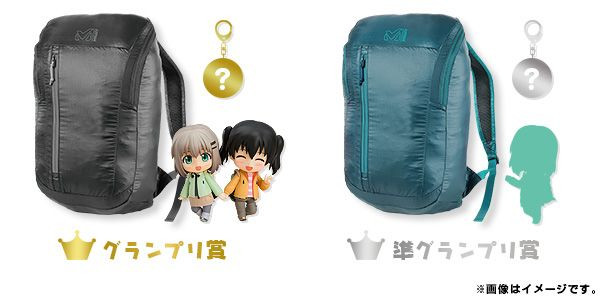 (chosen from the Encouragement of Climb figure photos) 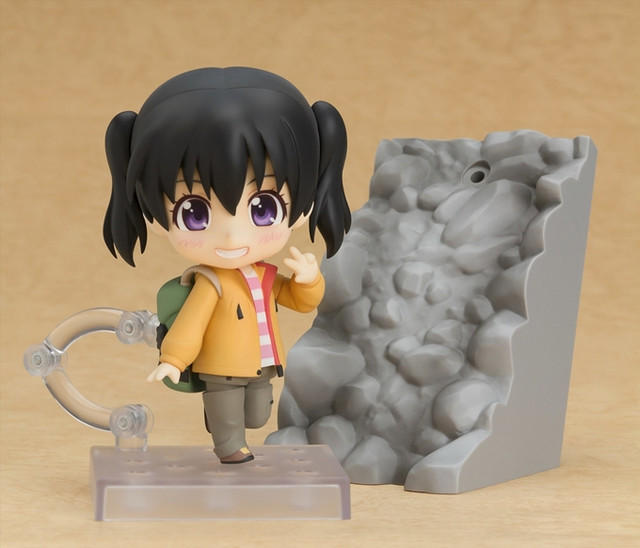 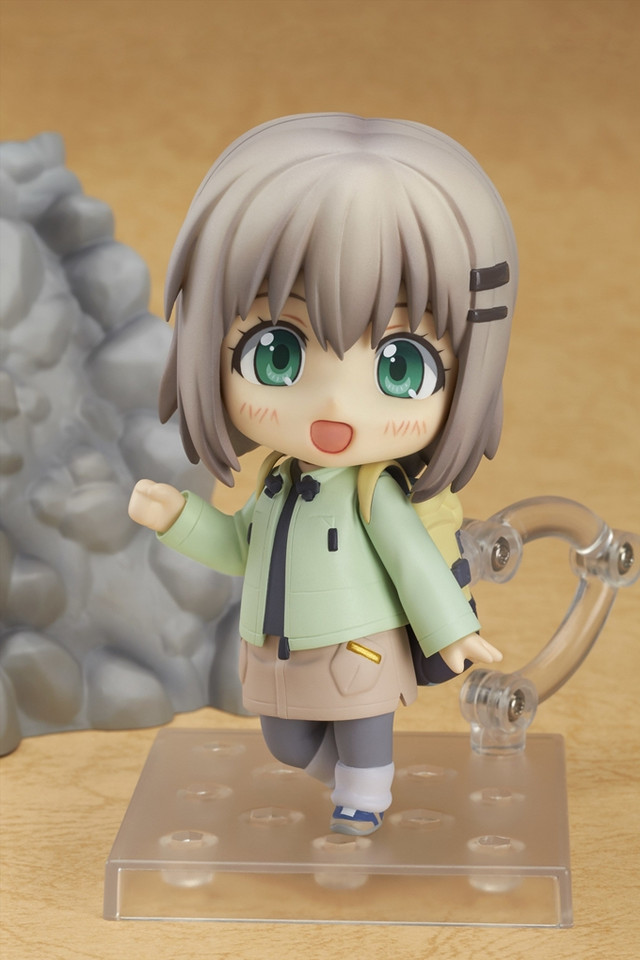