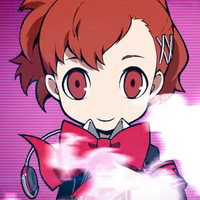 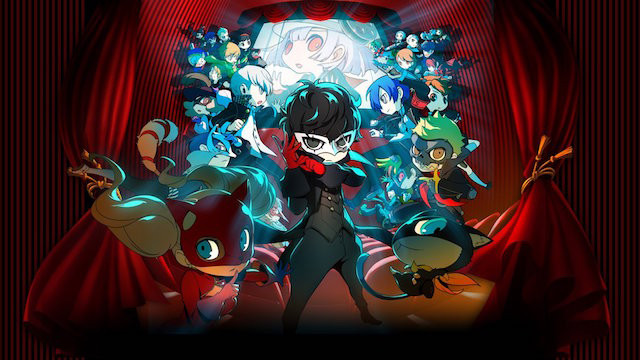 Atlus recently revealed Persona Q2: New Cinema Labyrinth, and another trailer and more information from Famitsu followed close behind. The sequel will feature 28 Persona users, and both the male and female protagonists of Persona 3 will exist at the same time. As for the latter, she'll play a major role in the story.

Beyond Persona 3's female protagonist, the story will also focus on the characters of Persona 5. Thus, the battle music will start off mainly as P5 tunes, with variations kicking in once you start adding in members from Persona 3 and Persona 4. The introduction of Persona 5 allowed the devs to improve character bonds and more closely connect their encounters to the story. Parties can be fully customized in Persona Q2, with the ability to add up to five characters and even remove the protagonist. Party members can set a second Persona that they will be able to summon in battles, too.

According to the report, you don't need to have consumed related media—including the first Persona Q and the Persona 5 game and anime—to enjoy Persona Q2's standalone story. It hits Nintendo 3DS in Japan on November 29, and you can see the first full trailer below.