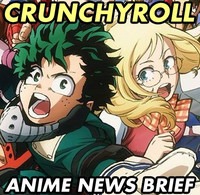 It’s been another wild week here on Crunchyroll News, and with a new Monday now in the mix, it’s time to take stock of some of the big headlines and recent stories from the last seven days. Hit the jump for a face full of new art, unlikely figure skaters, and even anime fragrances! 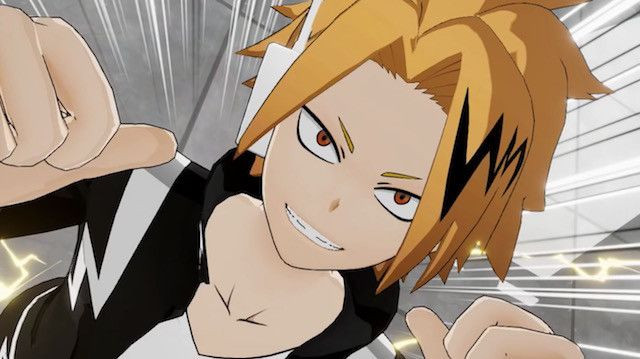 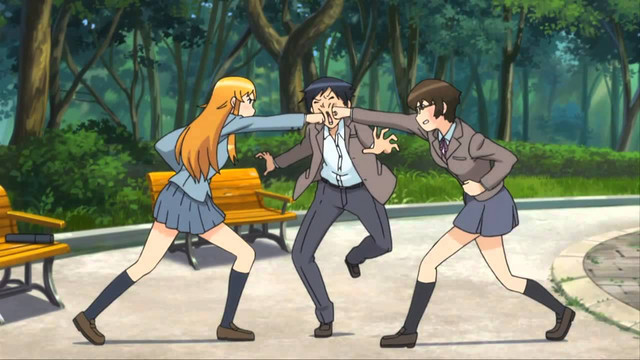 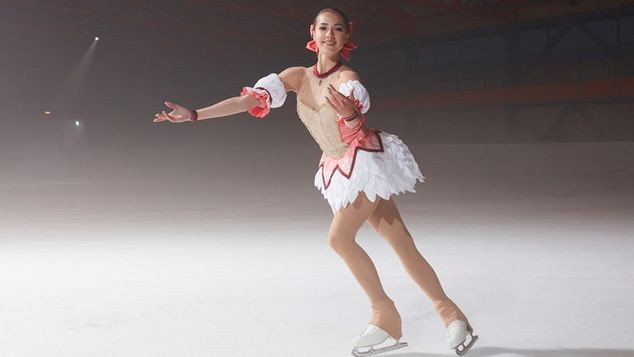 Russian Gold Medal Figure Skater Alina Zagitova Wears Madoka-Inspired Costume for Magia Record CM
"It is a great fun, because this is the first time for me to wear this kind of costume." 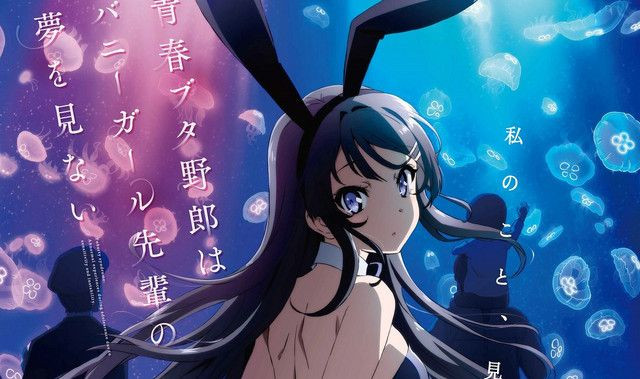 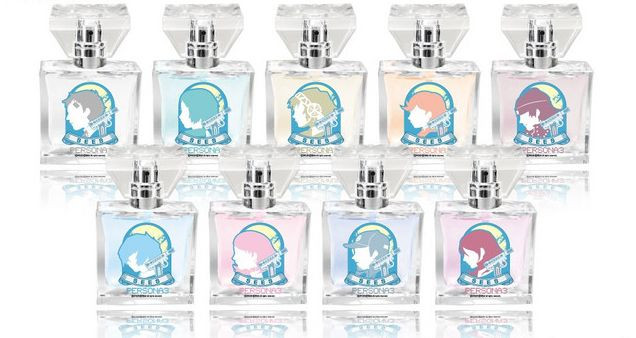 How Does the Persona 3 Cast Smell? New Fragrances Aim to Find Out
The fragrance fiends at primaniacs come up with bottles based on the protagonist and more 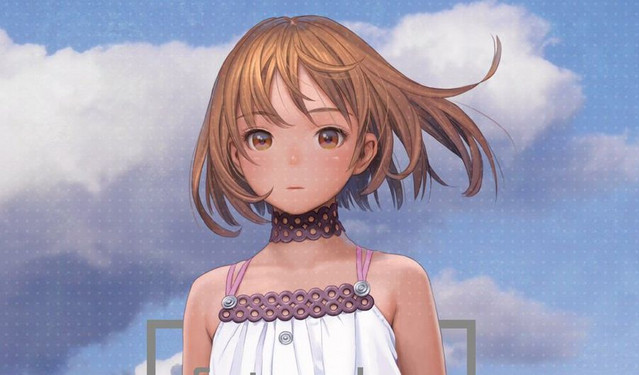 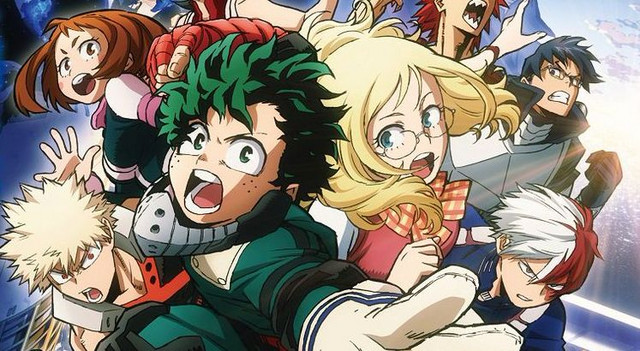 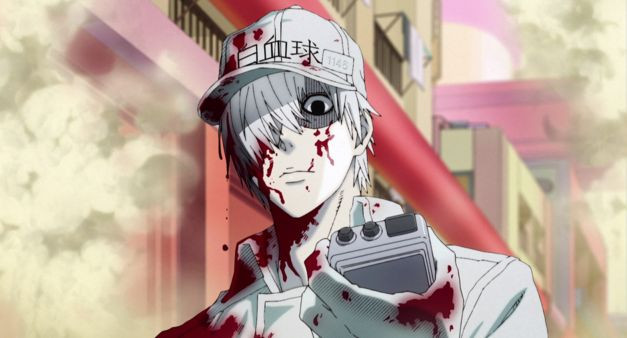 Go Back to School with Cells at Work! Accessories
Protect your smartphone the U-1146 way 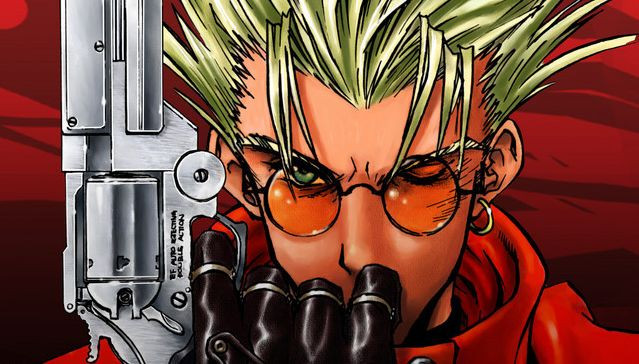 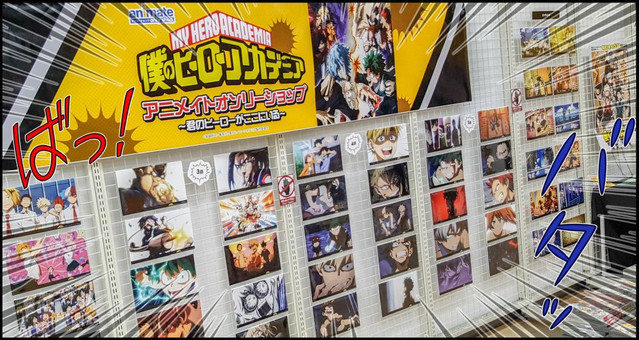 The highlights of the latest news in anime!