Get ready to miss the Hunter x Hunter TV series even more! 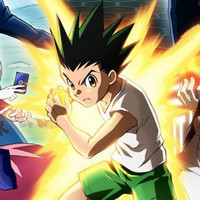 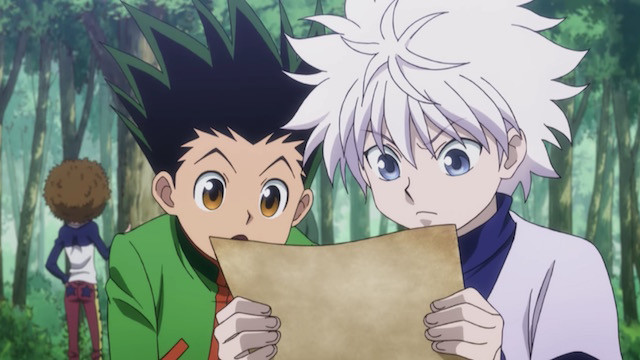 A couple days ago we posted about Hunter x Hunter: Greed Adventure, an upcoming smartphone game that takes Gon and the gang back to Greed Island for more high-stakes card battles. Bandai Namco has since followed up with a new anime prologue trailer, visual, more details, and a healthy handful of screens.

In Greed Adventure, hunters start receiving an application that says, "G.I. 2 Beta Test Players Wanted." Yep, Greed Island is back, but this version features a new game master in the form of state-of-the-art AI. Thanks to this, player emotion is sent as feedback and dungeons and towns are automatically generated to create an infinitely evolving game.

Gon and Killua revisit Greed Island as beta testers, and they soon run into a mysterious girl named Sufika, who appears to be a beginner. She joins them for their new adventure, but something else is bubbling beneath the surface. Why do such high-difficulty quests keep popping up while they're out and about with Sufika, and why is the Phantom Troupe pursuing her? 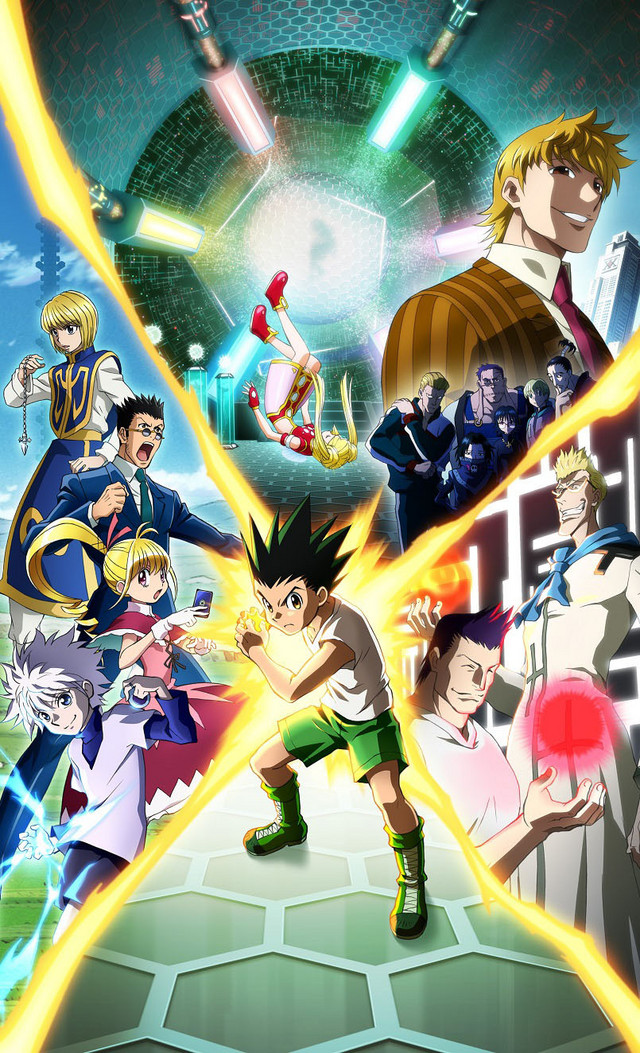 Hunter x Hunter: Greed Adventure is a 3D action-RPG with simple tap- and swipe-based controls and plenty of special cards and Nen abilities to unlock. Players will be exploring an original story, but they'll run into plenty of familiar characters along the way. 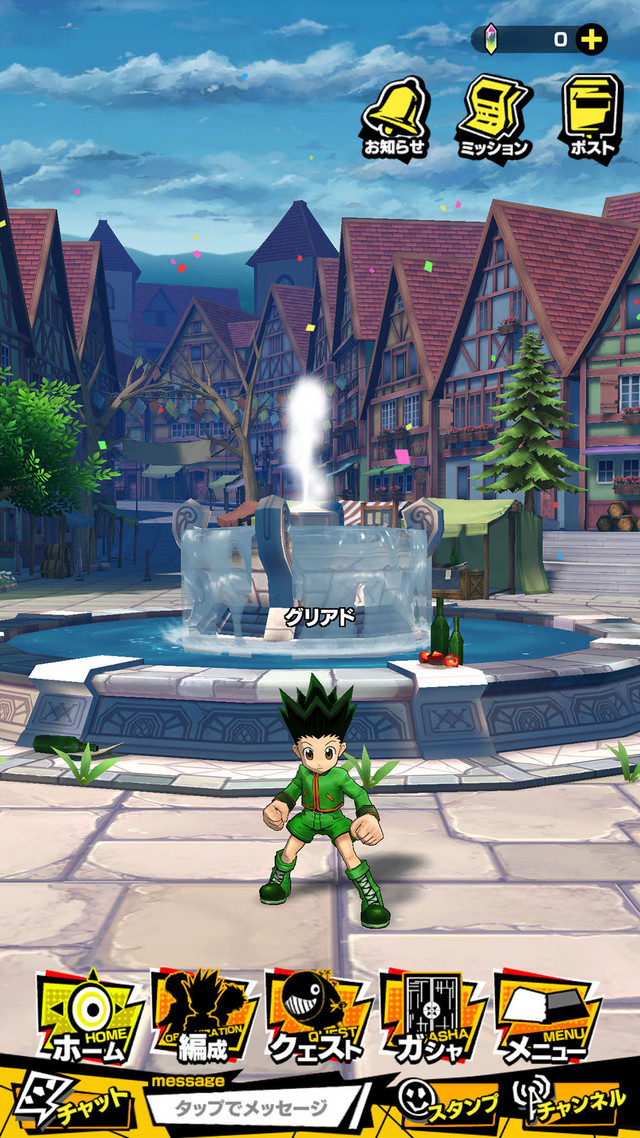 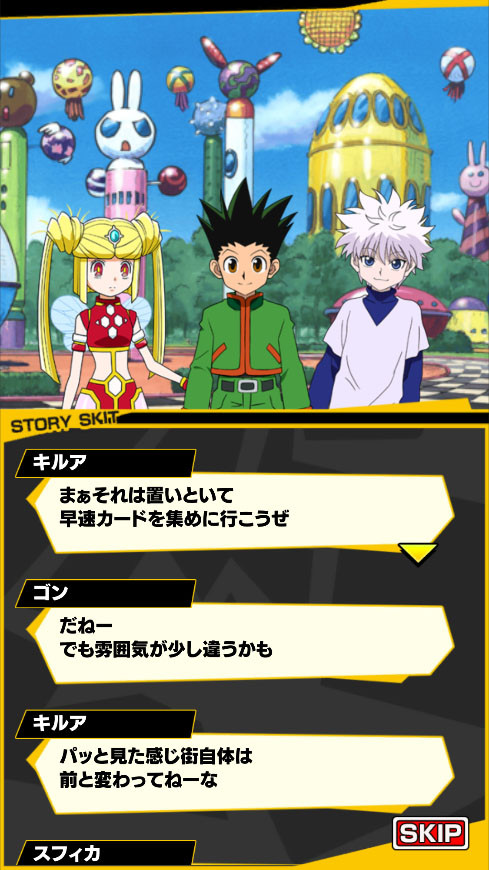 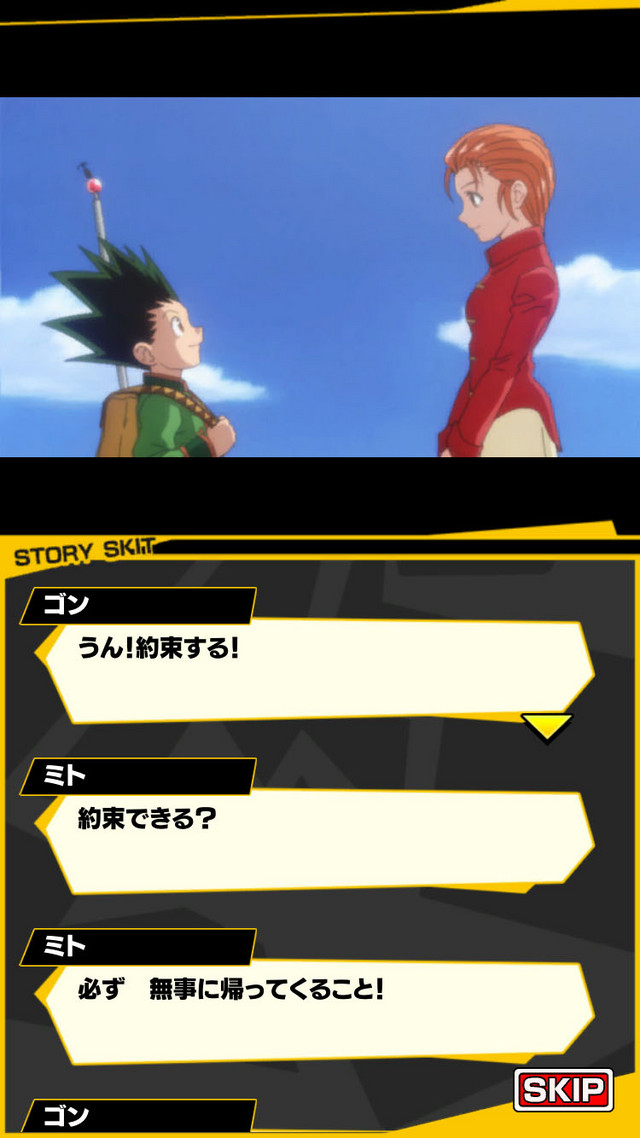 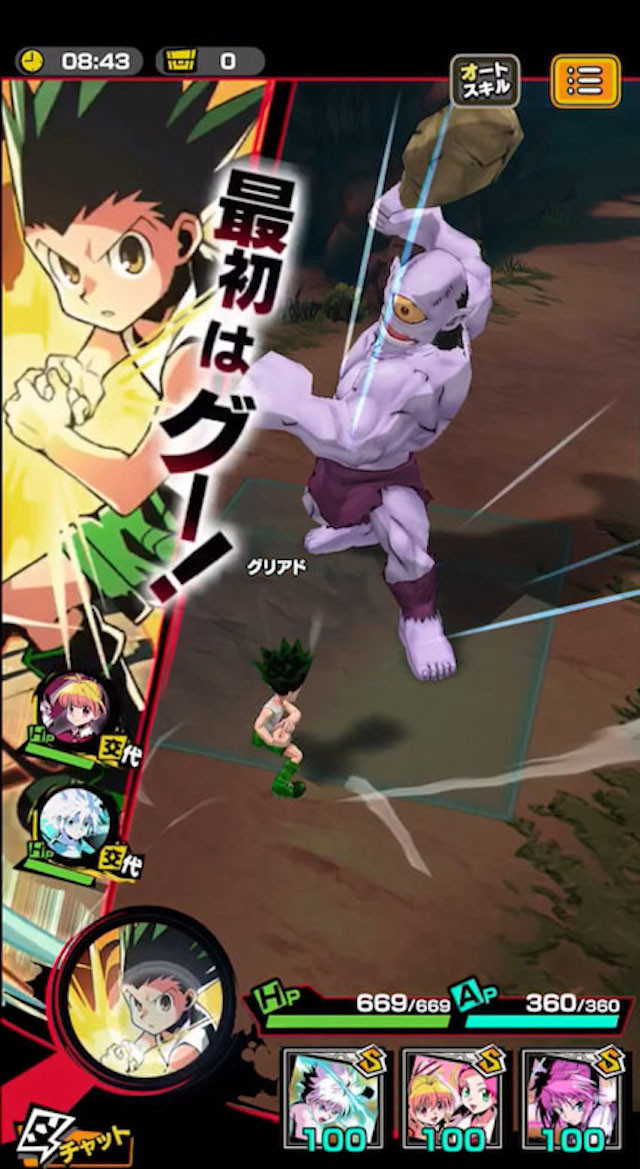 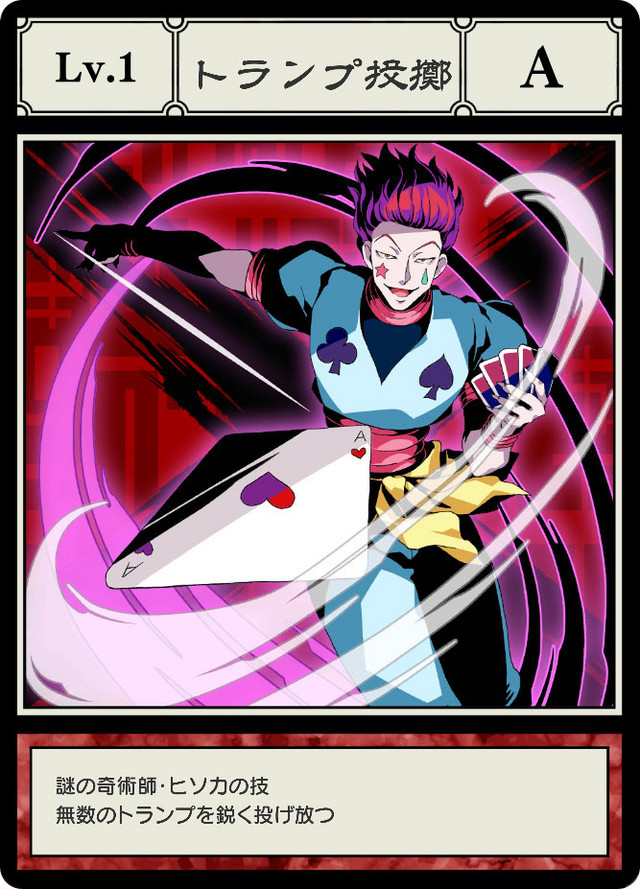 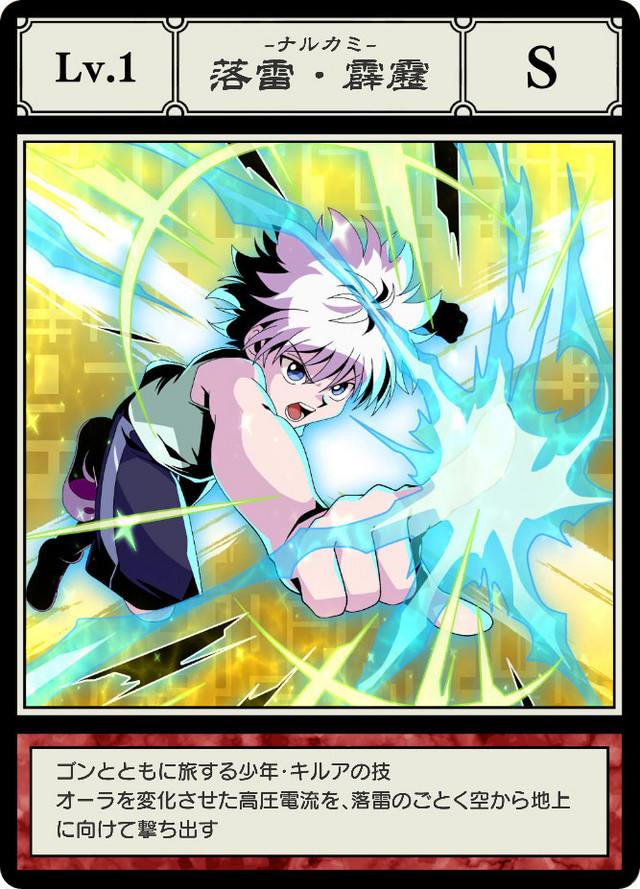 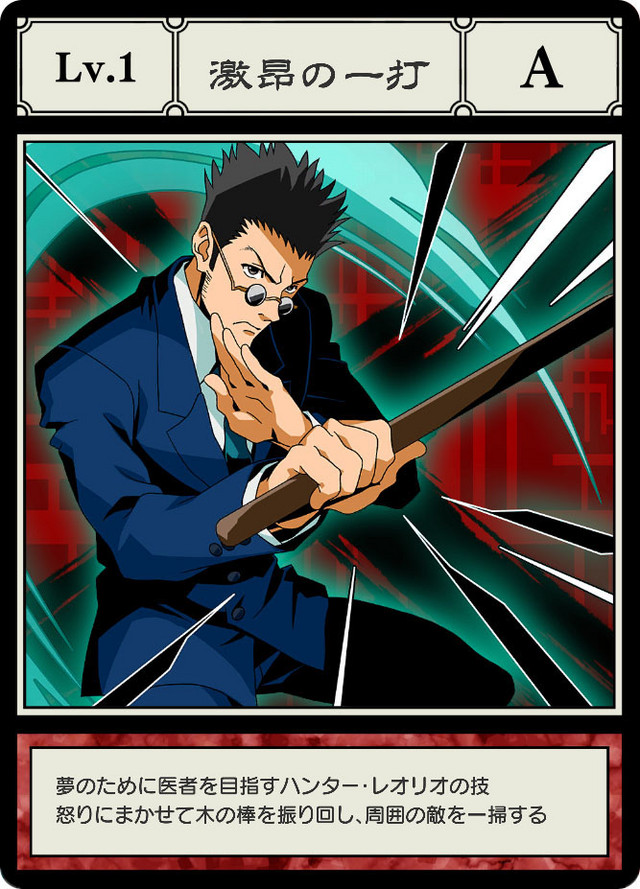 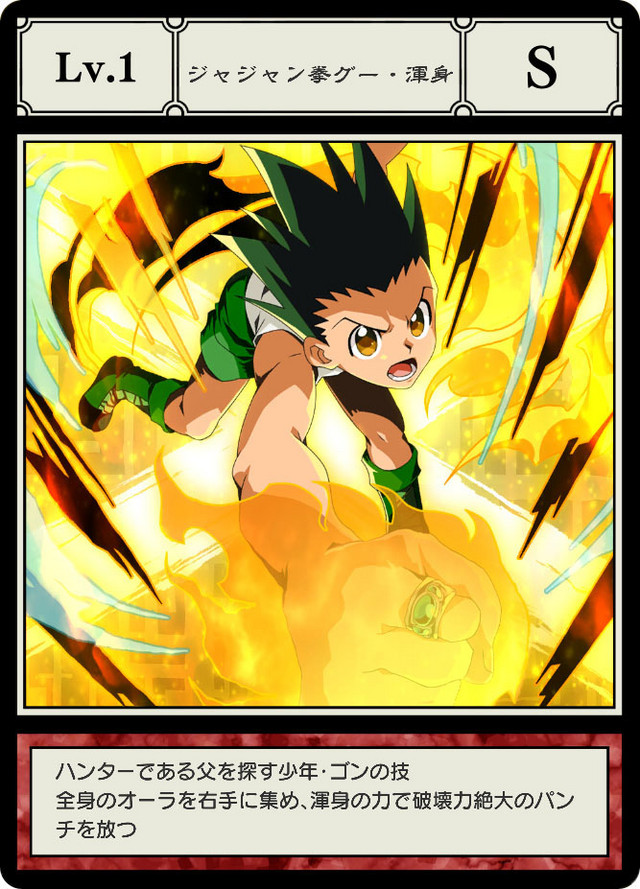 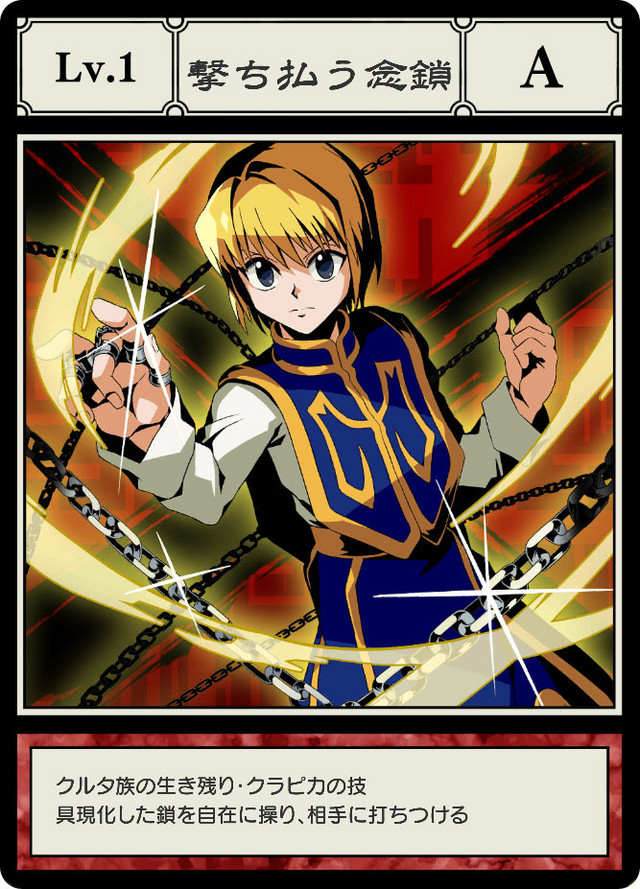 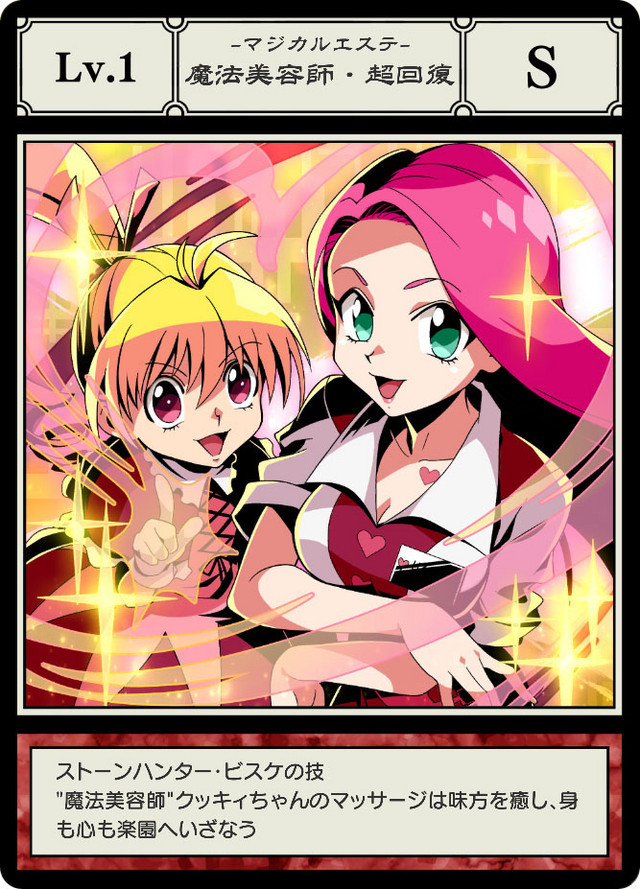 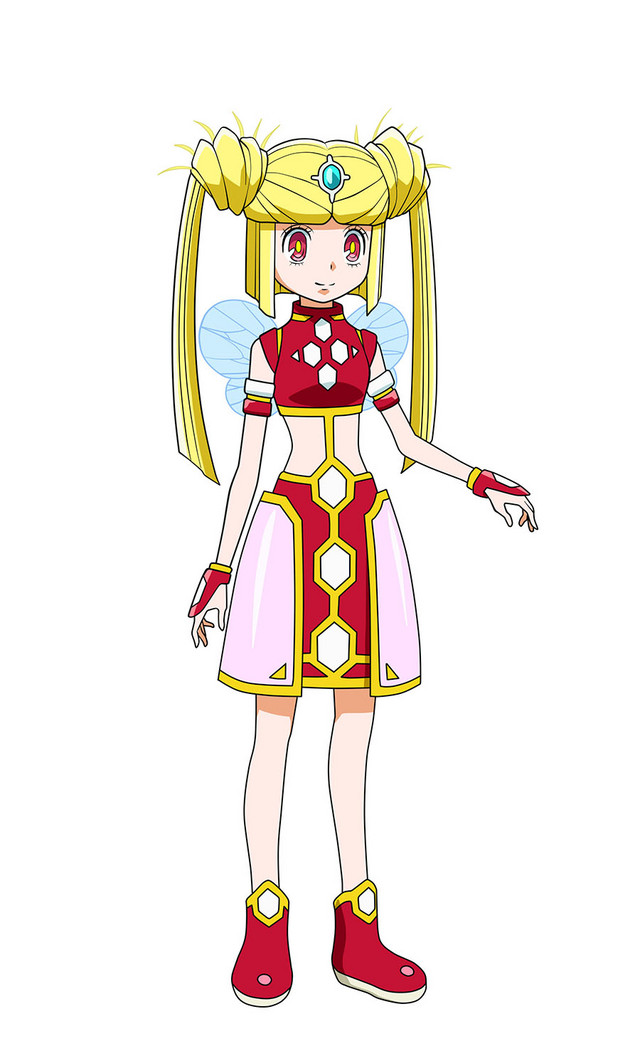 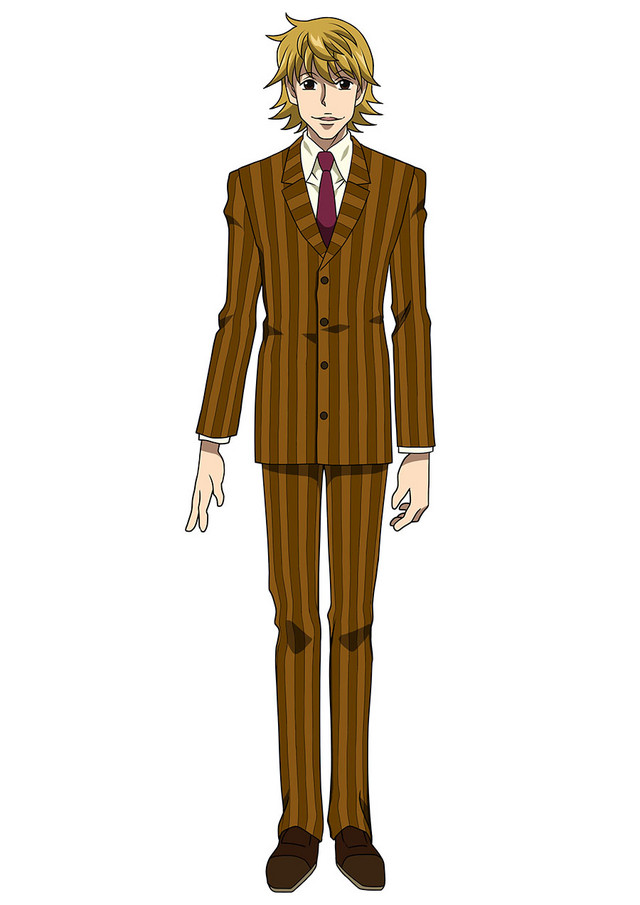