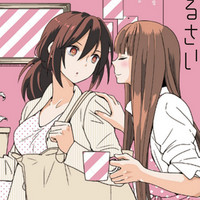 Seven Seas Entertainment announced a trio of licenses today, starting with a new yuri manga. I Married My Best Friend to Shut My Parents Up comes from NTR — Netsuzou Trap creator Kodama Naoko, and it's due out as a single-volume release in paperback and digitally on June 11, 2019. 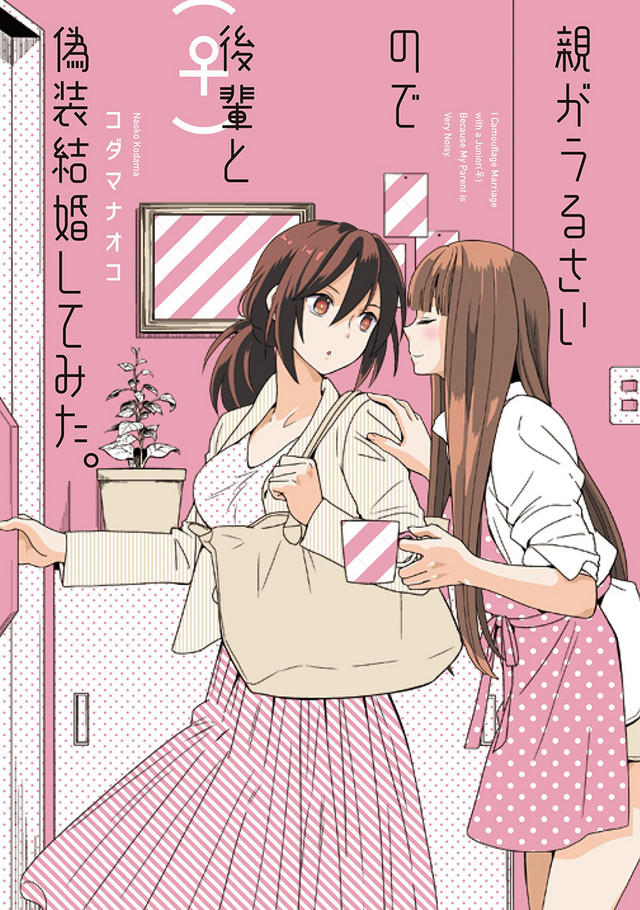 Morimoto, a young professional woman in Japan, is tired of fending off her parents’ questions about her being single. They want her to marry a man and settle down, and they’ll insist on nitpicking her choice of groom to death. In an unexpected move, another woman in the office—who has a crush on her—offers to be her wife in a sham marriage, which might make her parents back off. But this “fake” marriage could unearth something very real!

Next up is Mythical Beast Investigator, a fantasy series by Keishi Ayasato and Koichiro Hoshino. The first volume is due out on July 9, 2019. 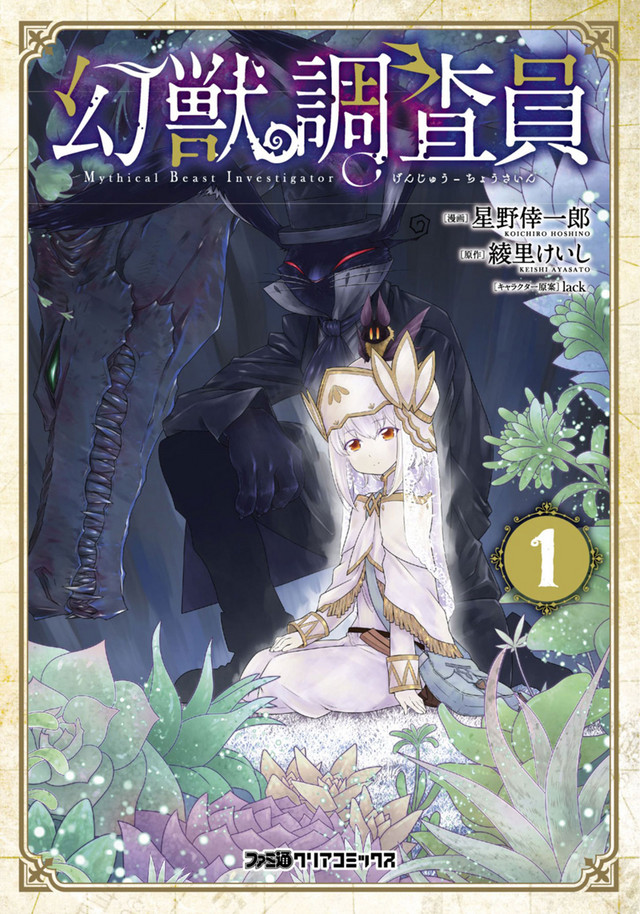 In a dangerous land where fantastical creatures exist, humans must live beside dragons and other supernatural monsters. That’s where Mythical Beast Investigators like Ferry come in. Ferry might look like a young girl, but she has extensive knowledge of magical creatures and dreams of creating peace between humankind and monsters. With her otherworldly bodyguard Kushuna by her side, Ferry will work to calm any conflict, no matter where that takes her! This beautiful fantasy series is sure to appeal to fans of The Ancient Magus’ Bride and The Girl From the Other Side: Siúil, a Rún.

Finally we have the spin-off backstory series, Mushoku Tensei: Roxy Gets Serious, by Rifujin na Magonote and Shoko Iwami, the first volume of which is slated for April 30, 2019. 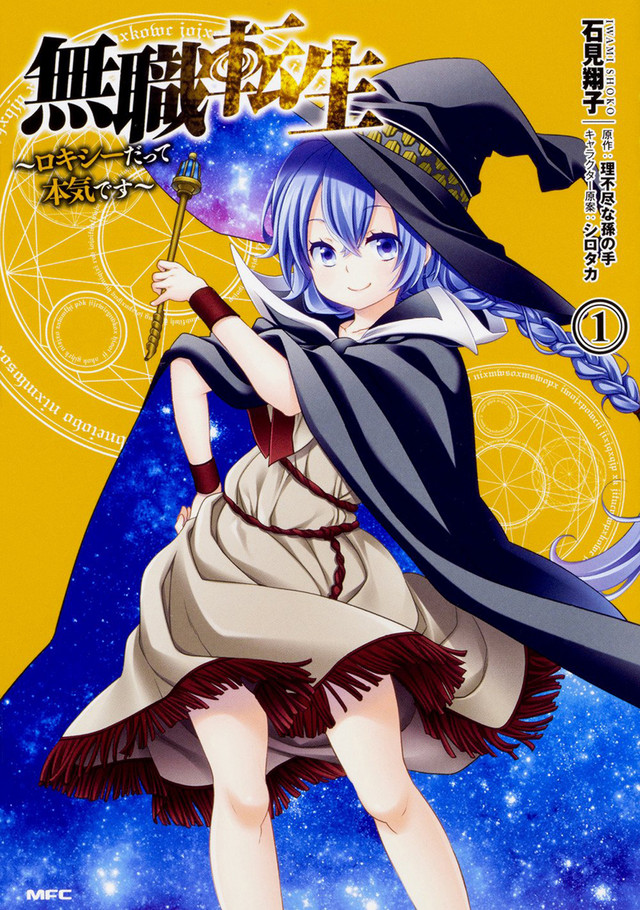 Mushoku Tensei: Jobless Reincarnation, the sprawling isekai hit about a 34-year-old otaku reborn into a fantasy world, primarily follows the hero Rudeus Grayrat from infancy to adulthood. But this new world is filled with people who share his new life, including Roxy, the woman who trains him in the magical arts. How did Roxy become such a powerful magician on her own? Delve into Roxy’s early adventures in this backstory manga, a hot new series still ongoing in Japan!

“We’re really making 2019 the year of Mushoku Tensei,” says Seven Seas Publisher Jason DeAngelis. “We’re continuing the manga series, releasing the original light novels in print and early digital editions, and now we’re adding the Roxy spin-off to our line-up. This is a great franchise and we’re glad we can deliver it in so many different ways to the fans.”