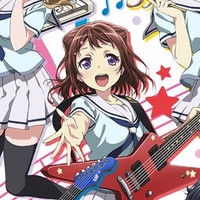 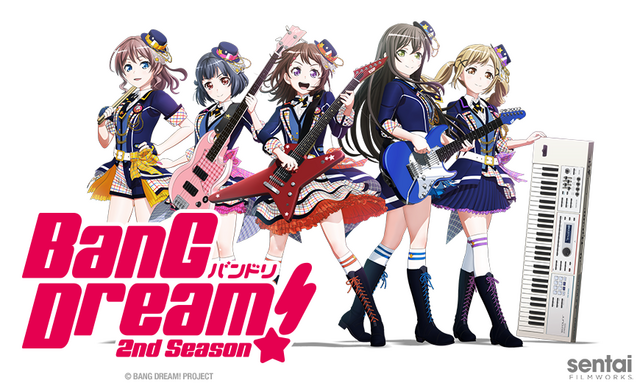 The Poppin'Party continues in a new season of BanG Dream!, and Sentai Filmworks announced the license of the anime's next chapters. Sentai plans to release the series on select digital outlets as part of the winter 2019 simulcast season, with a home video release to follow at a later date.

BUSHIROAD’s smash-hit multimedia franchise returns for a second anime season! Kasumi and the rest of Poppin'Party may have achieved their goal, but it turns out they were just at the starting line. Performing is a lot of work, and, of course, they're not the only band in town! Do they have what it takes to reach true musical stardom?