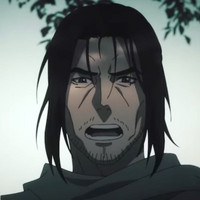 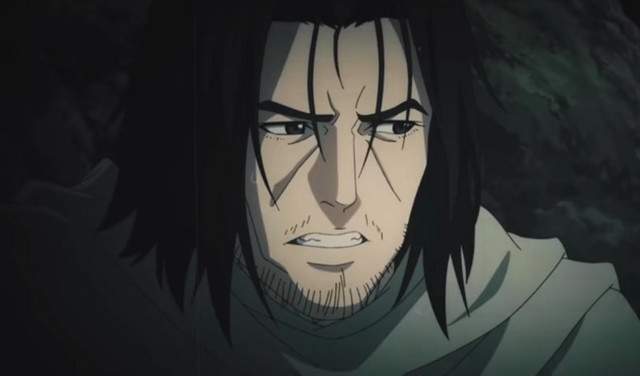 Previously listed as "coming soon," Square Enix now has a rough release window for the Final Fantasy XV: Episode Ardyn prequel anime. Episode Ardyn Prologue arrives in February, and you can see some more footage from the short in the new teaser below.

Episode Ardyn itself launches in March.