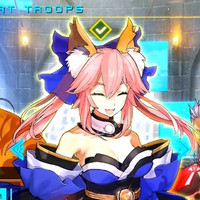 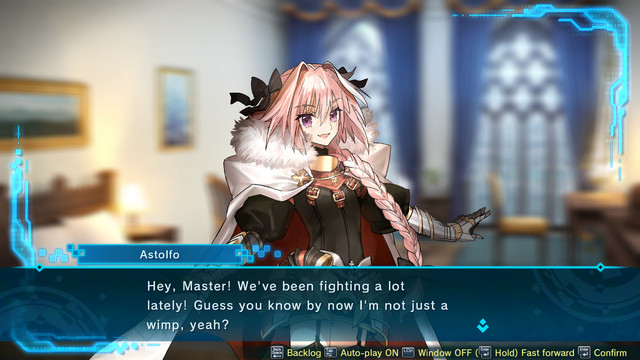 Fate/Extella Link continues the hack and slash action of its predecessor, and fans of the series can officially dig in on PS4, PS Vita, Switch, and PC today. With the launch upon us, XSEED Games went ahead and shared one final trailer to celebrate.

Picking up right where the 2017 smash hit Fate/EXTELLA: The Umbral Star left off, Fate/EXTELLA LINK adds 10 Servants to the original roster of 16. The high-speed action gameplay fans have come to know and love has been even further refined as players are tasked with battling their way through massive armies to protect the virtual world of SE.RA.PH at all costs. As in the PS4™ system version, players on Nintendo Switch and Steam will be able to engage in grand-scale 4-on-4 online battles, each assuming the roles of their favorite Servants.