Highly-anticipated second film is set to be released on July 19, 2019 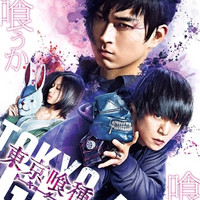 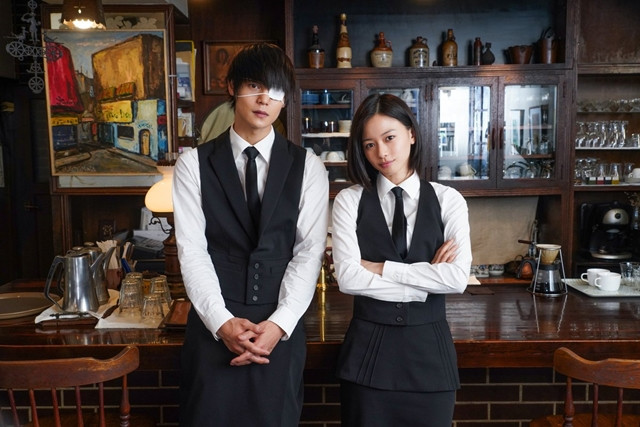 in Assassination Classroomlive-action films) is newly cast as its main heroine Touka Kirishima. As reported,

to perform only for the cult religious group's promotional films.

The sequel, now officially titled Tokyo Ghoul 【S】, is set to be released in Japan on July 19, 2019, just

Takuya Kawasaki and Kazuhiko Hiramaki, both are known for their CM works, serve as co-director. Chuji