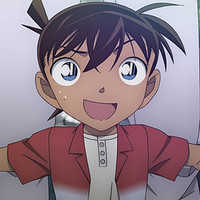 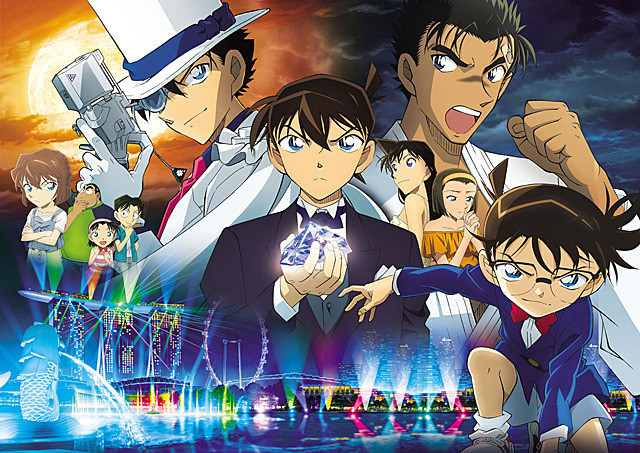 admissions on its opening day, which surpassed the opening day box office record of the previous

22nd film Zero the Enforcer one year ago.

The 110-minute film will no doubt dominate this weekend's box office in Japan, beating the Doraemon

Zero the Enforcer made a gigantic 9.18 billion yen from its domestic run and has become the top-grossing

film in the 23-year-old anime franchise. If The Fist of Blue Sapphire can keep this strong momentum,

the franchise's box office record will be broken again soon. 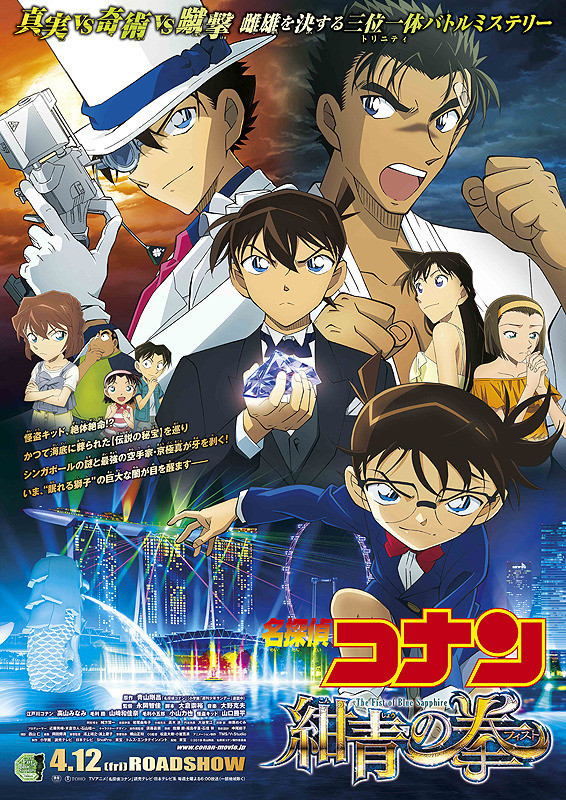