She will continue her professional career 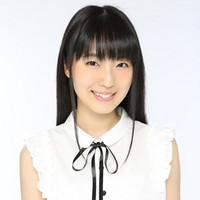 29-year-old anime voice actress Yui Ishikawa, best known as Mikasa Ackerman in the Attack on Titan anime franchise, announced on her official blog on April 30 that she left from Sunaoka Office as of the day. She joined the agency's affiliated company Himawari Theatre Group when she was 6, then moved to Sunaoka Office in her first high school year's September. She had spent 23 and half years in total at the agency.

She wrote, "Of course, I feel lonely and scary about leaving a place like my second home. To be honest, I do not know what will happen. I will take full responsibility if anything happens. However, because I had stayed in one same place for so long, I have started thinking that I want to see one step outside of the world. That's why I made the very important decision for me to leave Himawari."

She had posted her comments on her official blog for 12 years since July 2007, and called it "my precious

records" in her last entry. She is now preparing to deliver her future information via SNS in some form soon.

And most importantly, she confirms that she will continue her professional career. At this time, it is not known

if she will move to another agency or work as a freelancer. 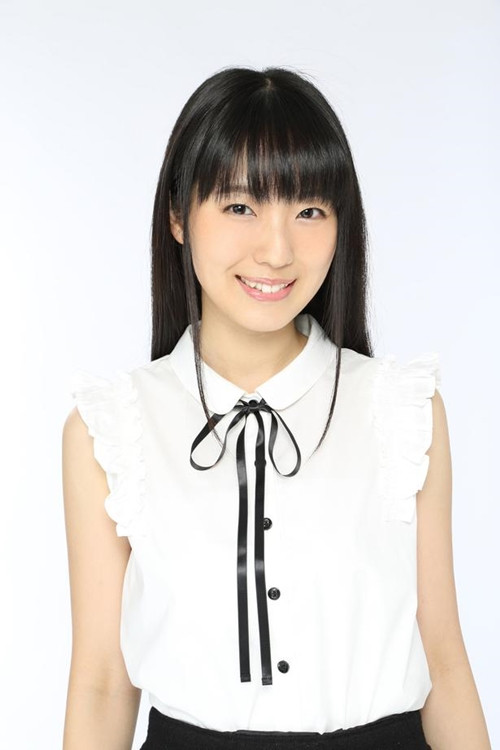