Koji Igarashi and his team listened to all the feedback 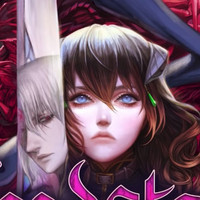 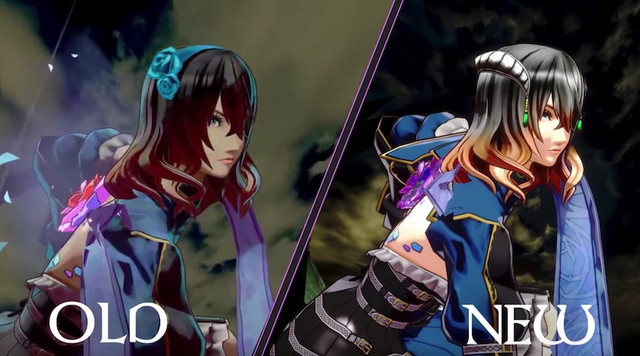 Last time we posted about Koji Igarashi's Bloodstained: Ritual of the Night was back in November, when Shantae developer WayForward was enlisted to help in the final stretch. Now we finally have a concrete release date to look forward to, but that's not all. Iga's team took many complaints to heart, especially when it comes to the way the game looks. Thus, we not only have a date, we have a game with a complete visual overhaul.

Bloodstained hits PS4, Xbox One, and PC on June 18, followed by Switch on June 25. Check out the new look in the trailer below.