Find out more about MAO from the artist's other characters 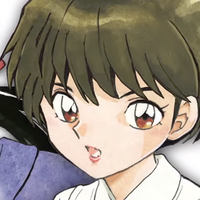 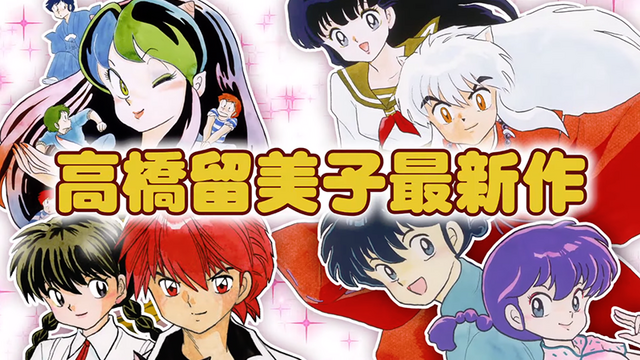 Ranma 1/2 and Inuyasha creator Rumiko Takahashi is premiering her latest work, MAO, in Weekly Shonen Sunday. So what's it about? Her other characters are filling us in!

A pair of ads introduces the otherworldly story, about a girl named Nanoka who apparently died at the hands of a monster when she was young. Eight years later she seems very much alive, but on the way to school one day finds herself on the border of another world—where she meets the mysterious MAO.

Two cuts of the trailer are out now, featuring Kappei Yamaguchi as Inuyasha and Satsuki Yukino as Kagome: