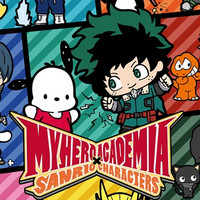 Toho and Sanrio announced today that a new collaboration campaign between the My Hero Academia TV anime series and the latter's popular character brands (Hello Kitty, My Melody, Kero Kero Keroppi, etc.) is currently planned. Sanrio released newly drawn pair visuals by its artists featuring nine characters from each franchise, such as Deku & Pochacco, All Might & Hello Kitty, and Ochako and My Melody.

Details about the campaign will be revealed on June 17. Meanwhile, advance sales of the collaboration goods using the visuals is set to begin at the Tokyu Hands stores across Japan next month. 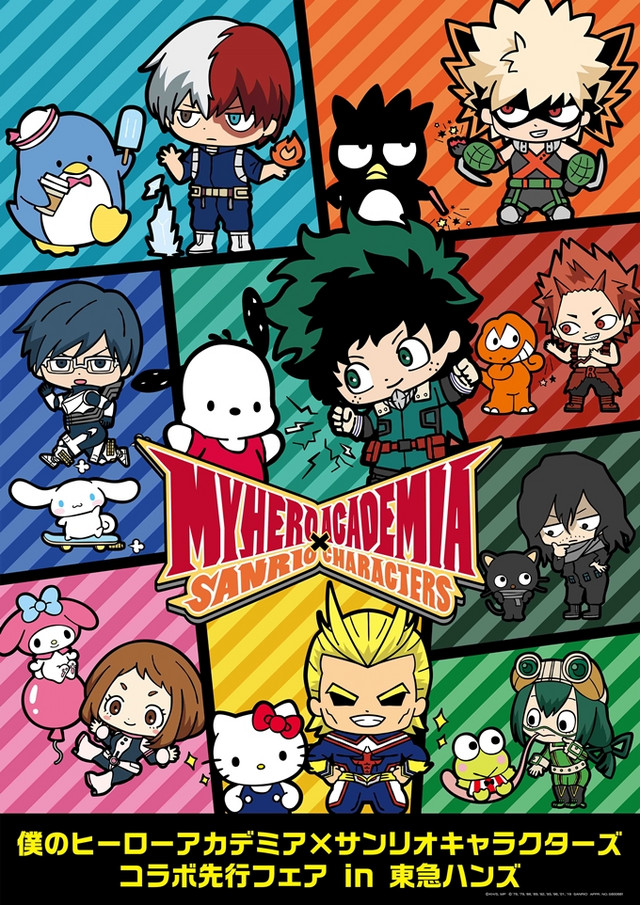 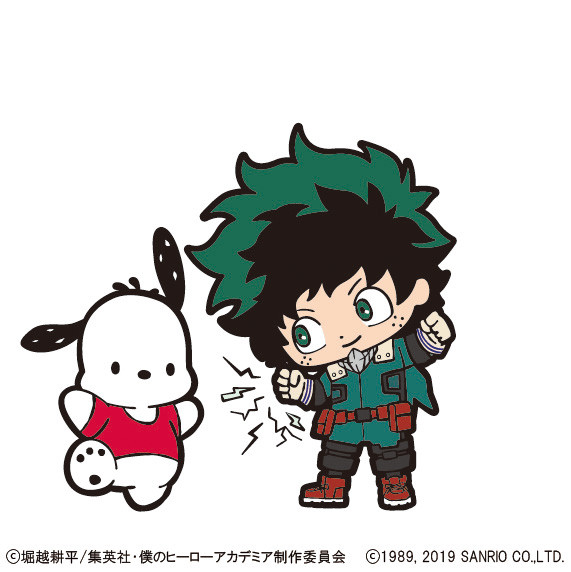 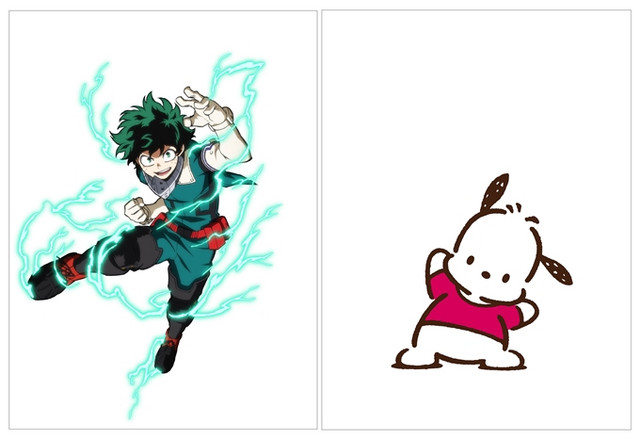 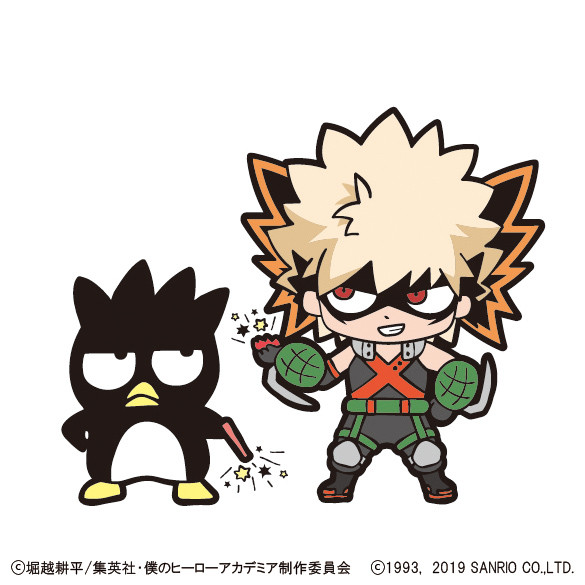 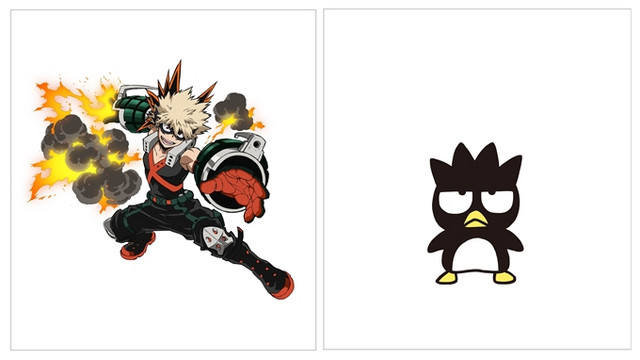 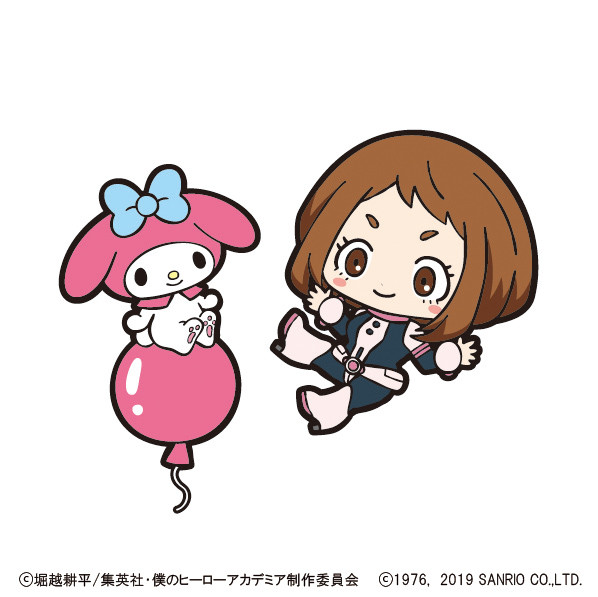 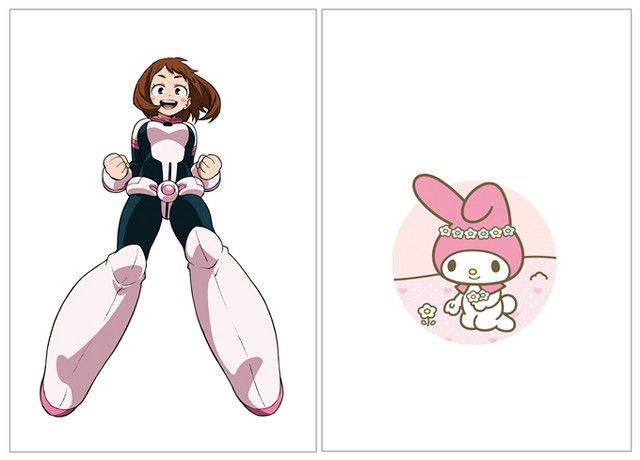 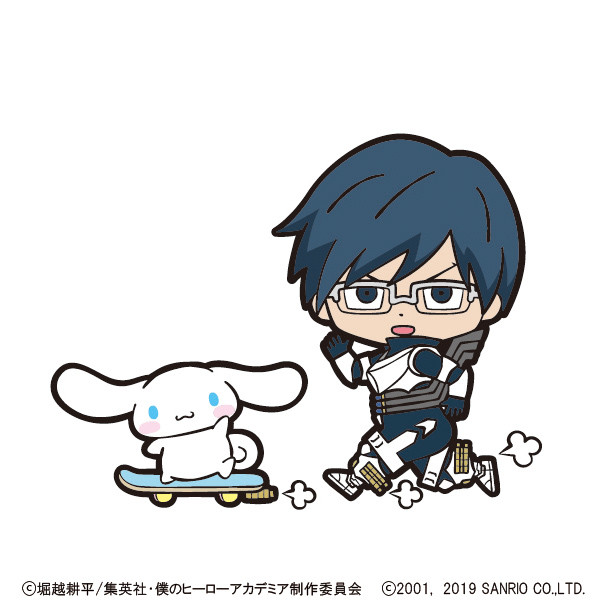 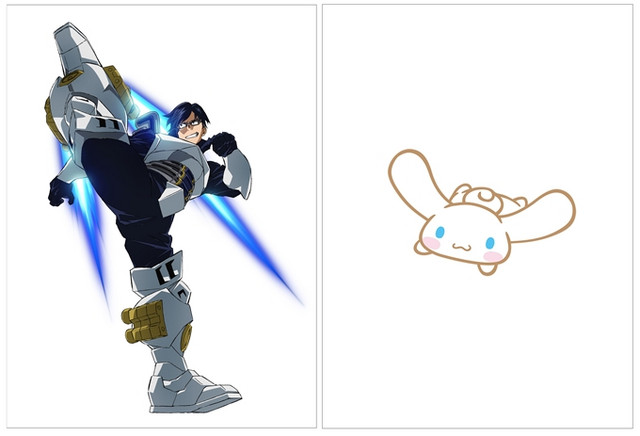 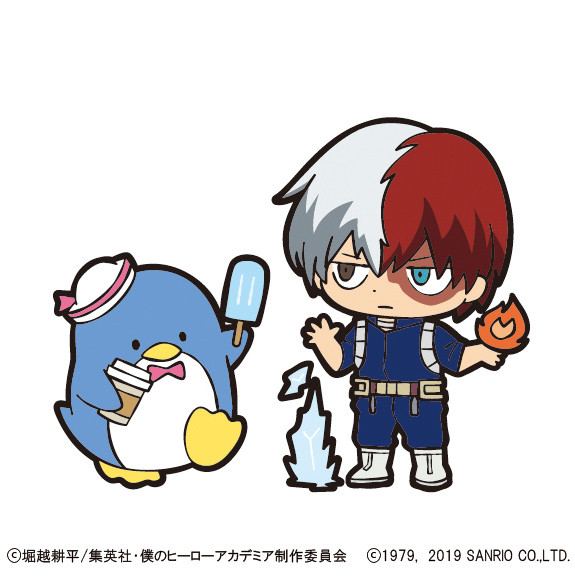 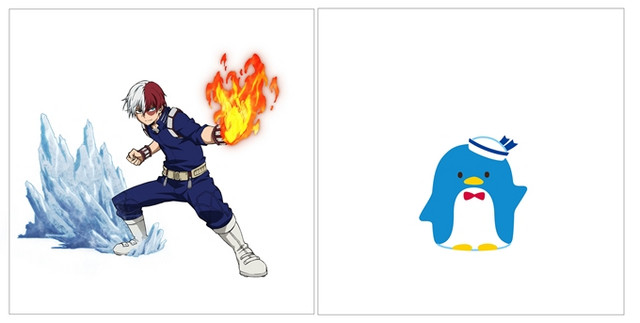 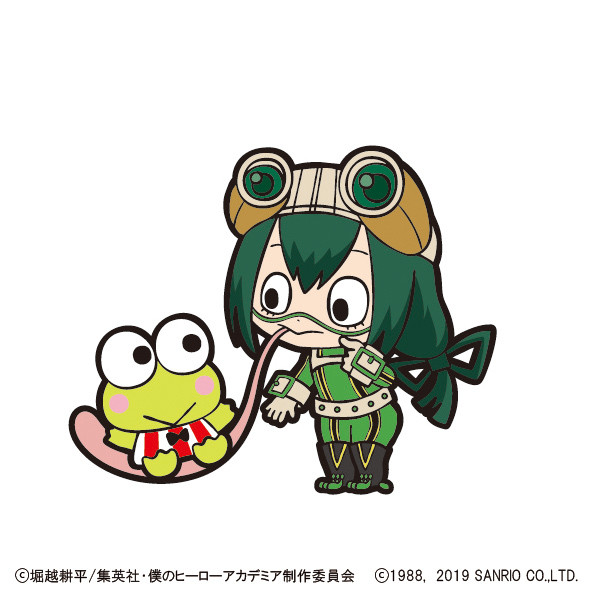 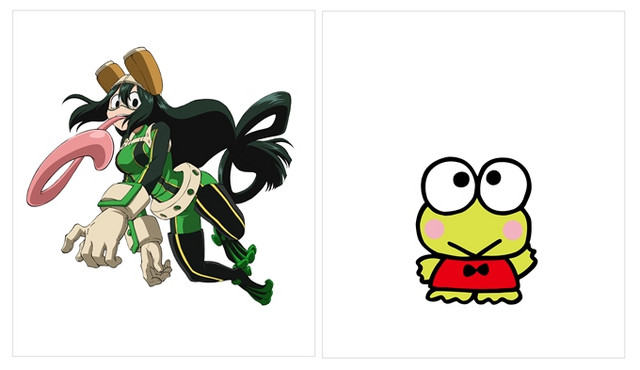 Eijiro Kirishima & We Are Dinosaurs 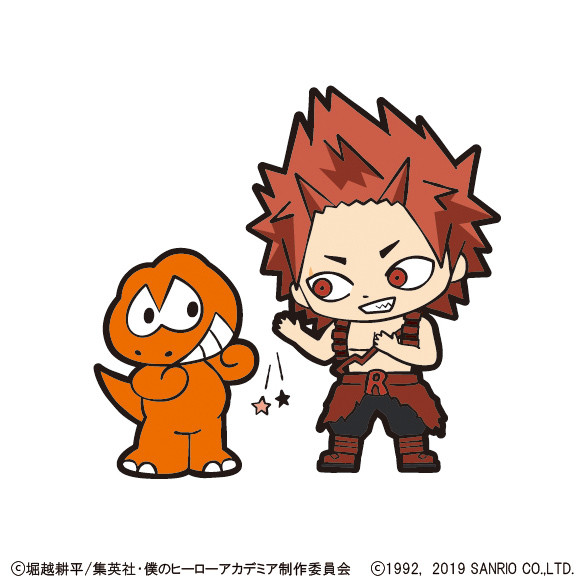 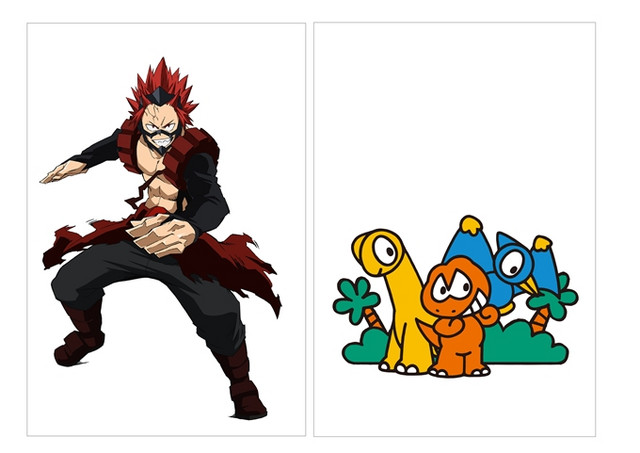 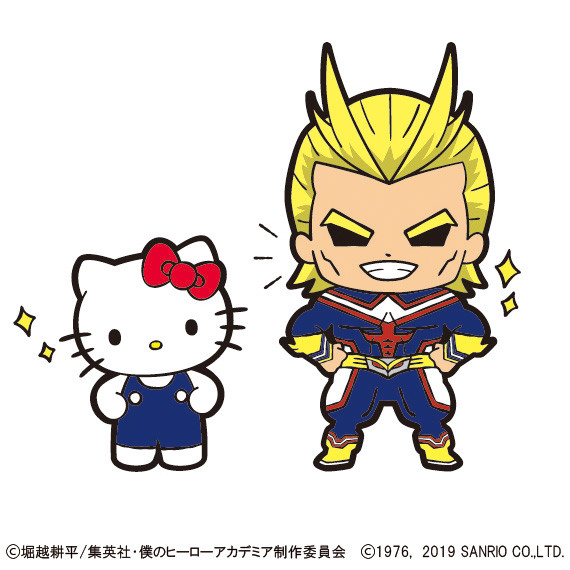 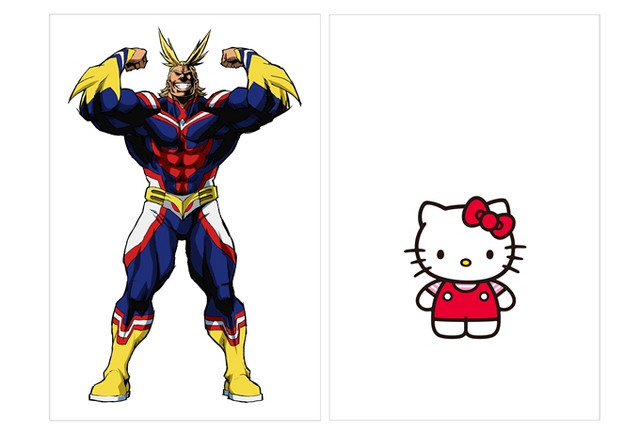 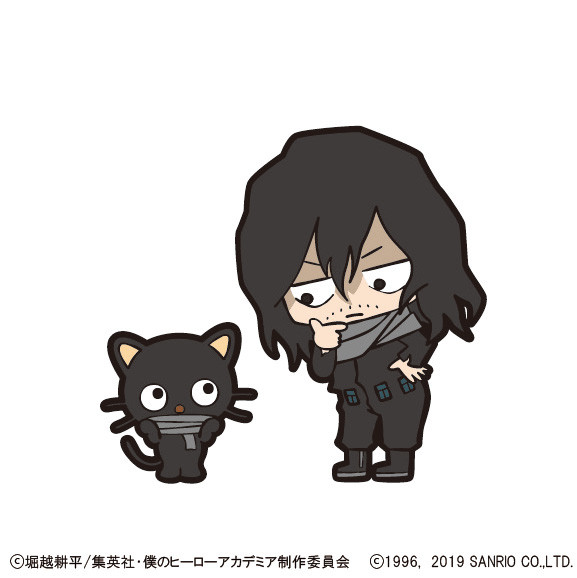 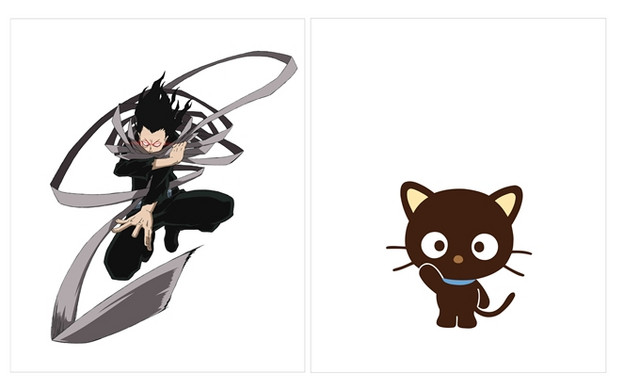