Get ready for KAIJU-SIZE Pokémon battles! 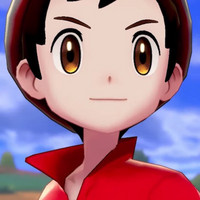 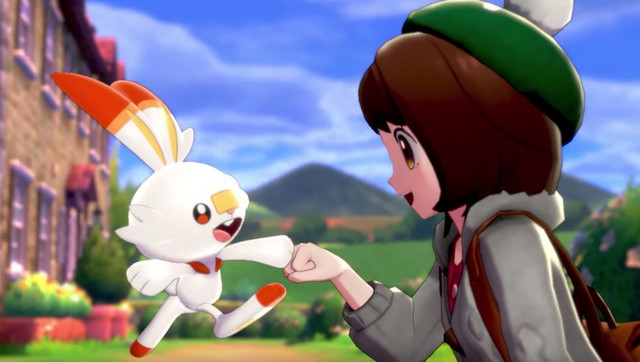 After revealing the games back in February and promising more info today, we now know exactly when to expect Pokémon Sword and Pokémon Shield. Generation 8 kicks off when the Nintendo Switch entry launches worldwide on November 15.

One of the standout features on display in the new preview is "The Dynamax Phenomenon," which has Pokémon taking on gigantic appearances during battle. It's unique to specific locations in the Galar region, and it basically turns an average fight into a full-on Kaiju throwdown.

Check out more footage and some awesome new jams to go along with them in the trailer below.

Here's the full Direct, which has a bunch of new info:

Pokémon Sword and Shield will be available separately or together as part of a special Double Pack.