Is It Wrong to Try to Pick Up Girls in a Dungeon? Series Hits 12 Million Copies 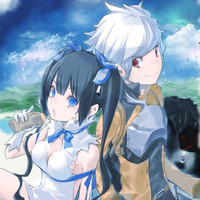 The official Twitter for Fujino Omori's fantasy light novel series Is It Wrong to Try to Pick Up Girls in a Dungeon?,

DanMachi for short, announced on June 7 that the series had printed an impressive 12 million copies in total

The series crossed the 10 million mark back in October 2018, which means it has added another two million

only in eight months. During the period, the DanMachi anime franchise released its first feature film Arrow of

the Orion in February 2019, and it was one of the reasons for the rapid sales increase. As reported, the anime

in Japan on July 12, 2019. It is surely expected to push the sales of the whole DanMachi series more.

The original novel series has been published from SB Creative's GA Bunko imprint since January 2013, and its 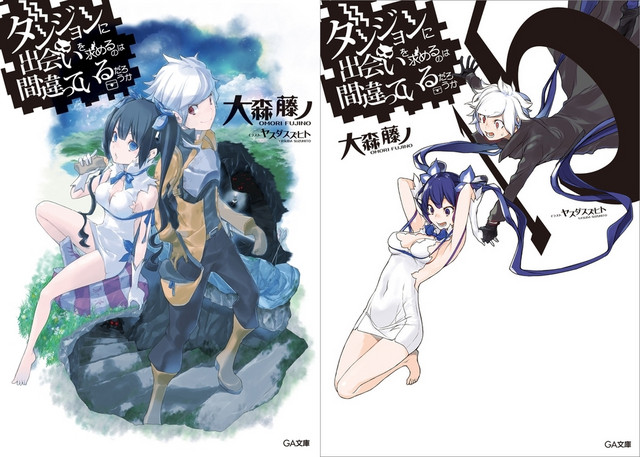 Source: GA Bunko's "Is It Wrong to Try to Pick Up Girls in a Dungeon?" novel series official Twitter