Anniversary mook showcases new goods and some confusion for fans 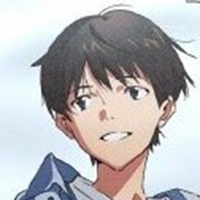 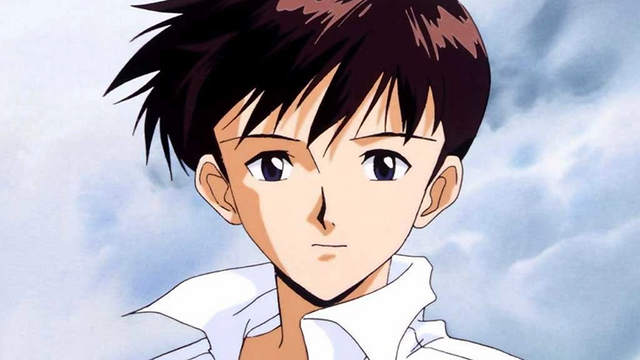 It's a busy time for Evangelion. Netflix is squaring up to stream the series, merch line RADIO EVA is celebrating ten years, and (hopefully) we're getting the next Rebuild movie next year. In the midst of all this, a new magazine cover has caught fans' eyes for more than one reason.

The aforementioned RADIO EVA is celebrating its tenth anniversary with a new mook featuring upcoming merchandise offerings, event teasers, and messages from famous names associated with the franchise. The cover features new art by Mai Yoneyama, the character designer for Kiznaiver and sub-character designer for FLCL Progressive, of Shinji and Asuka having a grand old time at the beach: 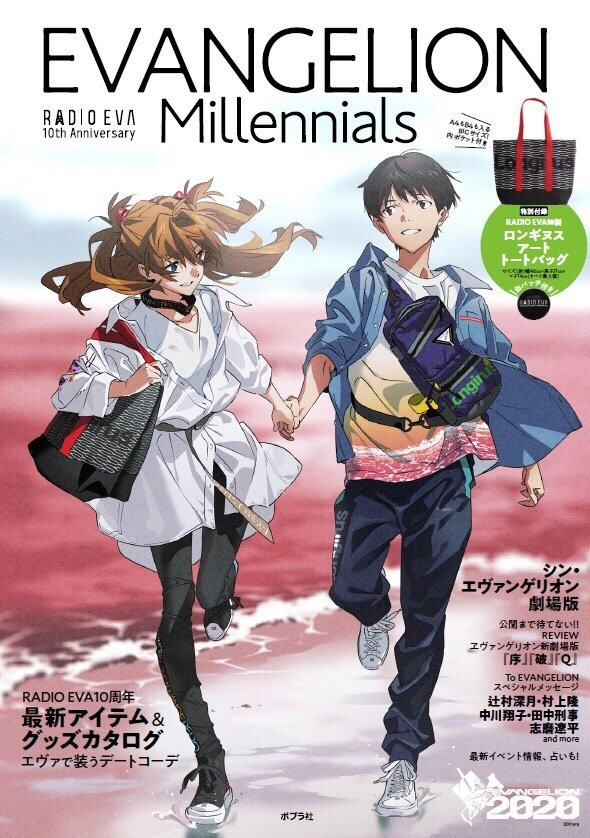 The art is gorgeous... but in particular, it looks like Yoneyama is hoping to get Shinji out of his awkward phase. Some Japanese fans have reacted asking who the good-looking guy is... while others have pointed out that they appear to be running next to the sea of blood from End of Evangelion, which puts a whole new spin on this happy picture.

It's also worth noting that Shinji is literally wearing a shirt featuring that exact beach. Considering they're both decked out head to toe in RADIO EVA apparel (including Asuka's LONGINUS tote displayed on the cover), odds are we'll be able to buy it for ourselves.

The mook is currently available to order from the RADIO EVA website.