Tickets for the 15 shows in Tokyo are almost sold out 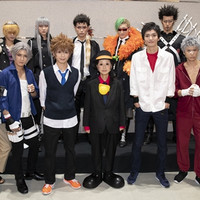 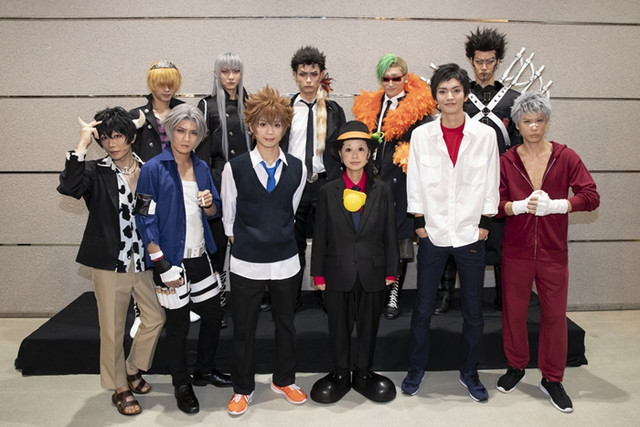 Katekyo Hitman Reborn! the STAGE - vs VARIA partⅠ-, the second stage play adaptation of Akira Amano's comedy shonen manga, finally opened in Tokyo on June 14, 2019. The play's organizer Marvelous provided us a set of photos from its dress rehearsal held one day before the opening.

Following the sold-out first one inspired by the original manga's "Kokuyo" arc in the fall of 2018, the second play based on its "VS Varia" arc is scheduled to be performed at Theater 1010 in Tokyo from June 14 to 23, 2019, then at Kashiwara City Hall's Riviere Hall in Osaka from June 27 to 30. Tickets for the 15 shows in Tokyo are already almost sold out. 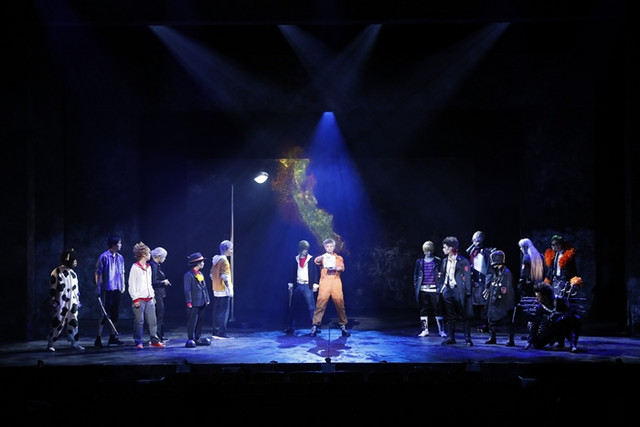 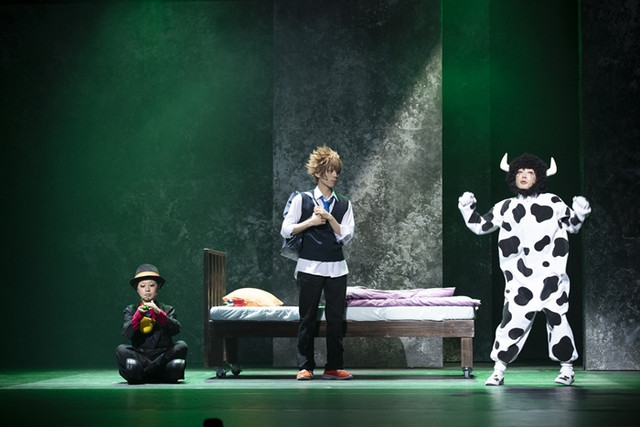 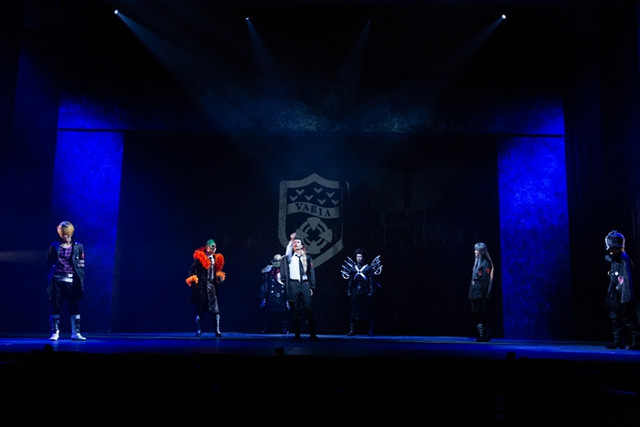 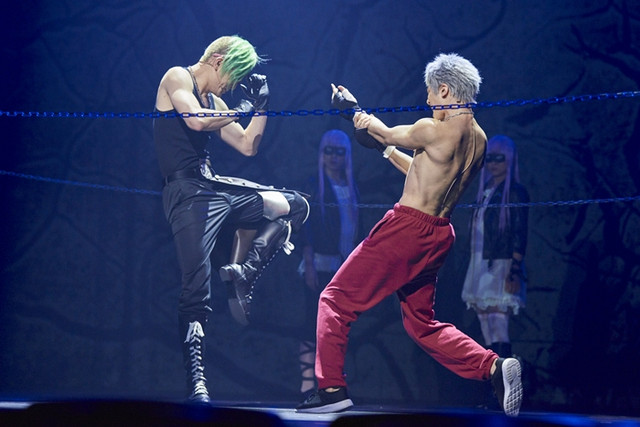 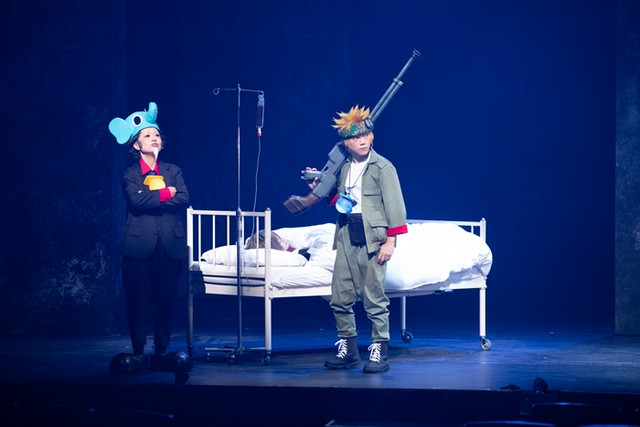 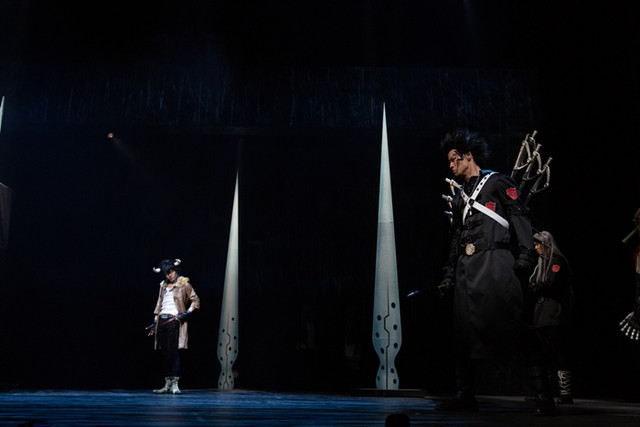 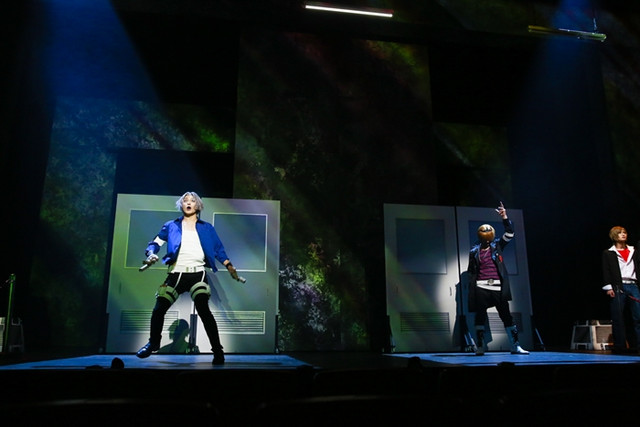 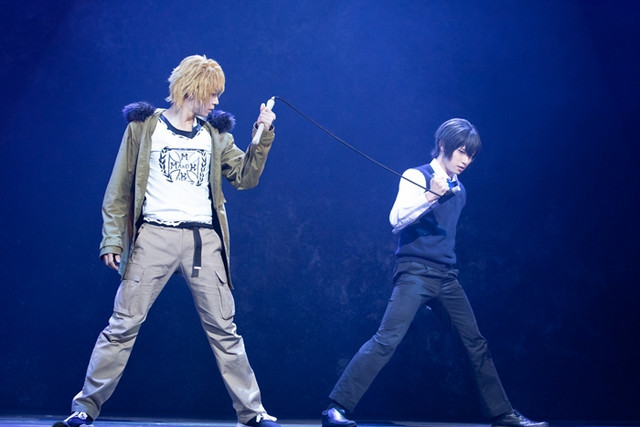 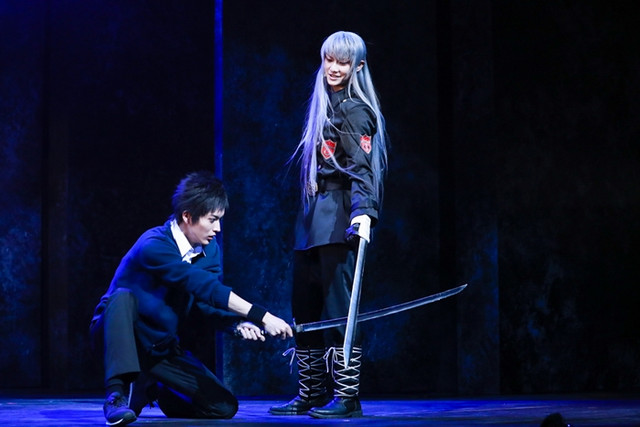 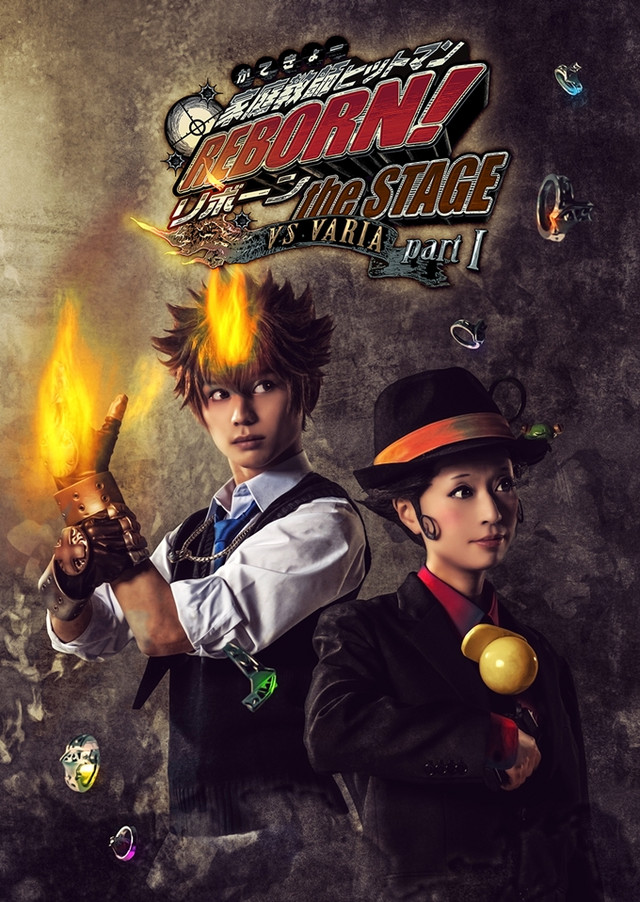 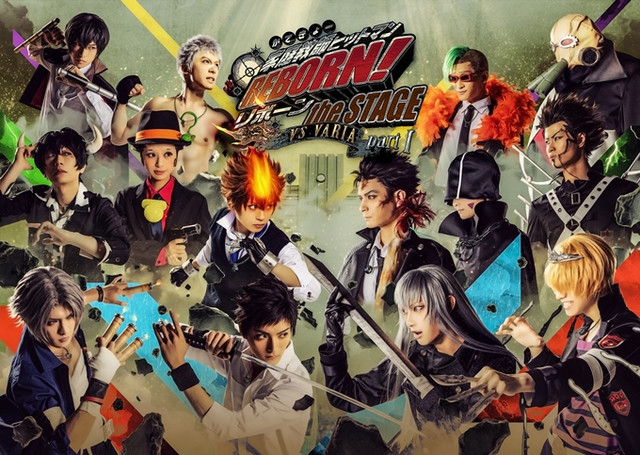