See which of the villains will be beating up on heroes! 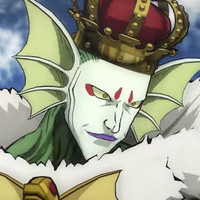 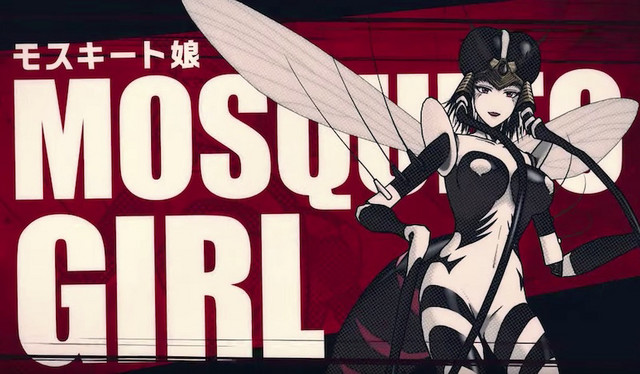 Beyond playing as some of the world's greatest heroes, the upcoming One-Punch Man: A Hero Nobody Knows fighting game also has plenty of playable villains. Bandai Namco revealed a few of the monsters you can control at its Anime Expo 2019 Play Anime panel, so check out monsters like Vaccine Man, Mosquito Girl, Carnage Kabuto, and Deep Sea King in the new trailer below.