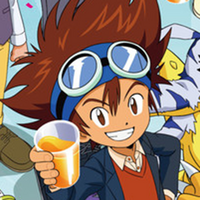 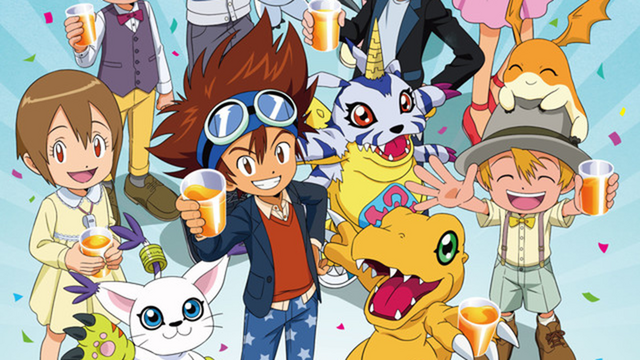 The Digimon Adventure 20th anniversary is already going strong, but the creators are kicking off a new crowdfunding campaign to bring fans even more!

Dubbed the "Memorial Story Project," the goal is to animate five mini-episodes featuring scenes that didn't make it into the upcoming Digimon Adventure LAST EVOLUTION -Kizuna- anniversary film. Backer rewards will include a Blu-ray of all five completed episodes, an invite to recording sessions for the shorts, tickets to a pre-screening of the film, and new Digimon stuffed toys designed by series monster designer Kenji Watanabe. 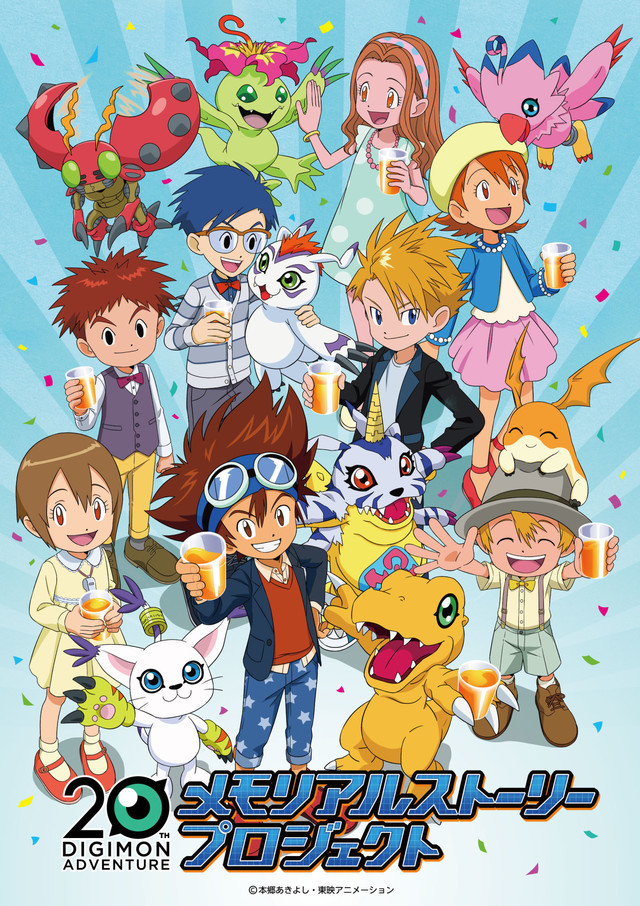 The campaign will kick off on August 22.