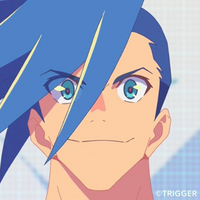 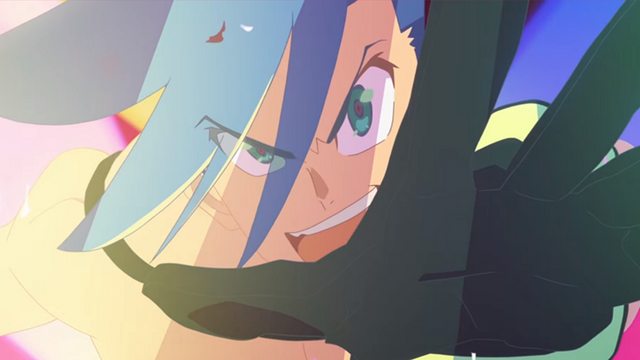 Studio Trigger's fire-fighting anime film Promare was big news from Day 1, and it keeps on rolling... racking up 1 billion yen at the box office!

The film, which premiered in Japan in late May, follows the Burning Rescue Fire Department as they face off against the mutant organization BURNISH. Hiroyuki Imaishi and Kazuki Nakashima, who have teamed up previously for Gurren Lagann and Kill la Kill, directed and wrote the film respectively.

The official Promare Twitter account issued a thank-you to fans of the film, and also promised something for the fans in the near future as a show of gratitude. More information on what that entails will be available soon.

GKIDS has licensed Promare in the United States for a two-night theatrical release next month.