Both announcements were made at the "WAVE!! Wonderful Party 1st Event" at the Ichikawa City Cultural Hall 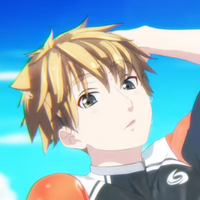 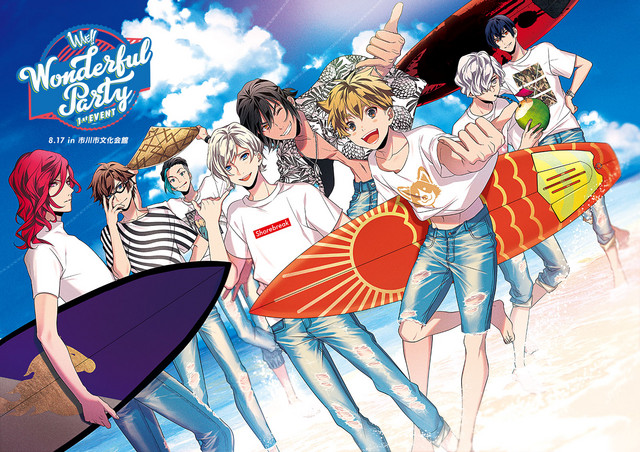 Surf's up, dudes! At the "WAVE!! Wonderful Party 1st Event" held at the Ichikawa City Cultural Hall venue on August 17, 2019, LOVE&ART's mixed media project WAVE!! announced that both a smart phone game and an anime adaptation are in-development.

So far, few details have been revealed about the WAVE!! smart phone game and anime productions, although the main cast of surfer boys for the cast includes:

Additionally, the main theme song for the project, entitled "Ride the WAVE!!", is performed by Namanori Boys, an in-character voice unit made up of the above voice actors. 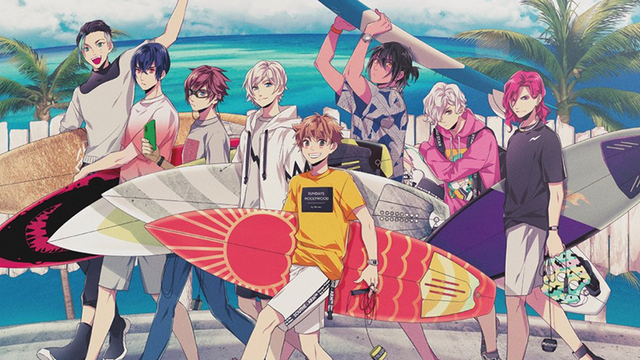