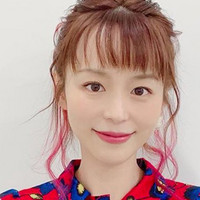 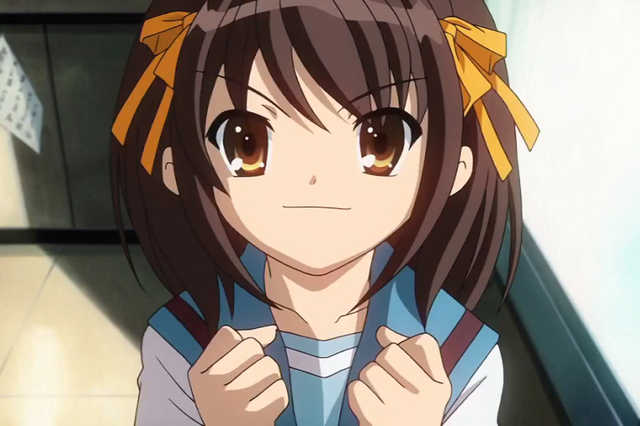 Aya Hirano, voice of Haruhi from The Melancholy of Haruhi Suzumiya, Lucy from Fairy Tail, Dedene from Dragon Ball Super, Migi from Parasyte -the maxim-, was appointed a “Cool Japan” ambassador by the Japanese Government on September 9. Hirano is the first anime voice actor and singer to be appointed to the position.

The “Cool Japan” initiative was started by the government of Japan’s Ministry of Economy, Trade and Industry to promote “cool” culture properties worldwide and make Japan into a cultural superpower. This includes anime and manga, but also travel destinations, idols, traditional Japanese art, and tea.

At the appointment ceremony, Hirano said, “I want to spread Japan's charms by attending overseas anime events, among other occasions,'' reports Nippon. The minister in charge of “Cool Japan” said that he hopes Hirano "actively works to make Japan's leading content known to people abroad and win their support." 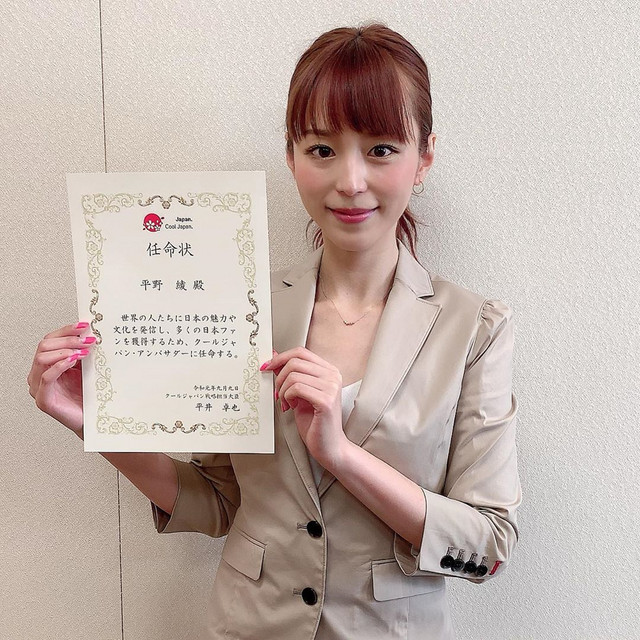