TEXAS SMASH Your Own Quirky Hero With the My Hero Academia THE MOVIE Heroes: Rising Campaign 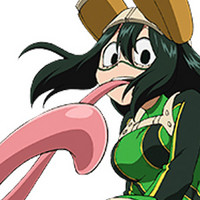 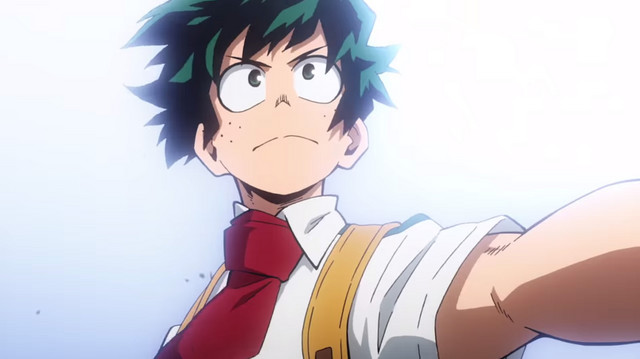 Have you ever imagined your own hero that could live in a world of All Might and Mt. Lady? Well now, you can make that hero a reality!

The “Today’s New Hero” campaign, being run by the My Hero Academia THE MOVIE Heroes: Rising production committee, will showcase the best works in a segment at the end of episodes of My Hero Academia Season 4. The winner will have their original hero get visualised by animation studio Bones, as well as get commentary on your creation by manga creator Kōhei Horikoshi and publication in the Japanese edition of Weekly Shonen Jump. 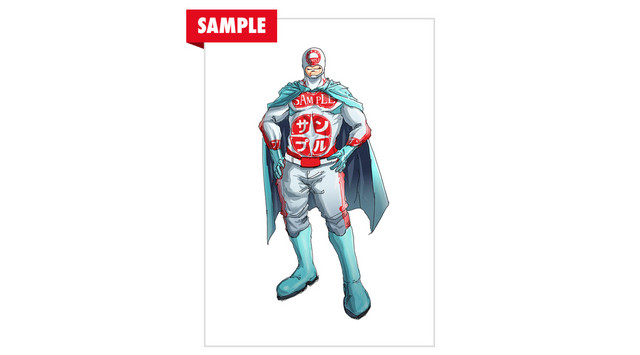 The competition is entirely in Japanese, but is open to anyone who can speak the language (or has great Google Translating skills). You can send in your hero either through the mail or via the website. The competition is open from September 9, 2019 to February 29, 2020, implying that season 4 will be 25 episodes, just like seasons 2 and 3.

Season 4 of My Hero Academia will start airing on October 12 and will see Masahiro Mukai (Storyboarder on Mob Psycho 100 II and Episode Director on Kuroko’s Basketball and Puella Magi Madoka Magica) take over the reigns as Director while the previous director Kenji Nagasaki is moved into the Chief Director role while busy working as the Director for My Hero Academia THE MOVIE Heroes: Rising, which opens in Japanese cinemas on December 20.

What would your hero quirk be? Let us know in the comments!