Brina Palencia voices the character in the English version 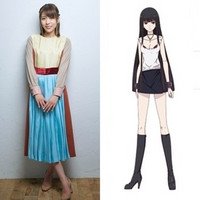 The official website for the ongoing new TV anime adaptation of Natsuki Takaya's Fruits Basket manga announced on September 17 that 32-year-old Aki Toyosaki (Yu Hirasawa in K-ON!) is cast as Isuzu "Rin" Soma, one of the 12 members of the Soma family. The character will appear on the anime's next 25th episode to be aired on Friday, which will be the final episode of its first season.

Isuzu is the Horse of the Chinese zodiac. For some reason, she has fallen out with her parents. Now she lives in Kagura's house, and has barely attended school. She has noticeable scars on her back.

We're also excited to announce that Brina Palencia will play Isuzu Soma in the English version of Fruits Basket~! ????

Who's ready to finally to see her story? pic.twitter.com/9vDsi4JbJi

Scene visuals from the 25th episode: 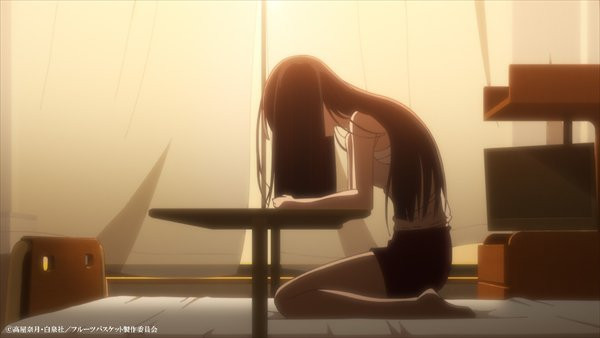 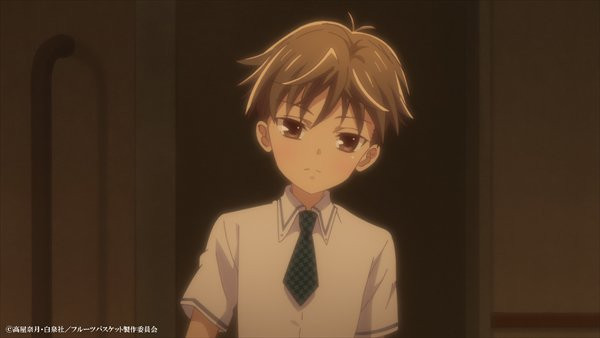 The new TV anime Fruits Basket produced by TMS Entertainment's 8PAN premiered in Japan on April 6, 2019, and has been also streamed on Crunchyroll to its members in the United States, Canada, the United Kingdom, Ireland, Australia, New Zealand, South Africa, Iceland, Sweden, Norway, Denmark, and the Netherlands. 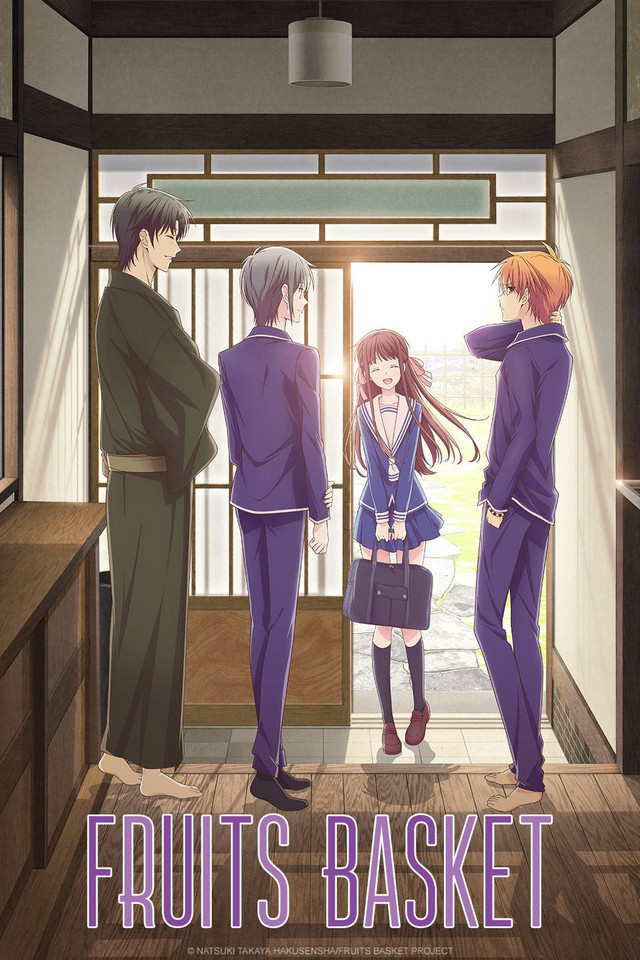