Arifureta: From Commonplace to World's Strongest Climbs to a Second Season 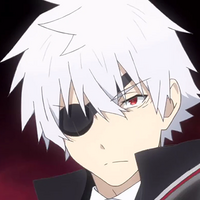 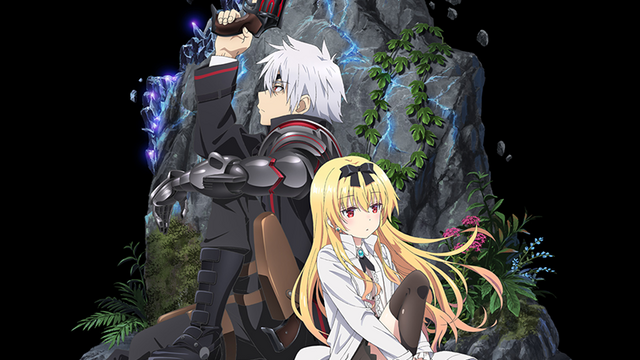 Hajime Nagumo has a long road ahead of him, but we'll be able to watch him follow it!

Episode 13 of Arifureta: From Commonplace to World's Strongest aired today, and finished on an end card drawn by the light novel's original illustrator, Takayaki. On the endcard, it's noted that a second season of the series is in the works: 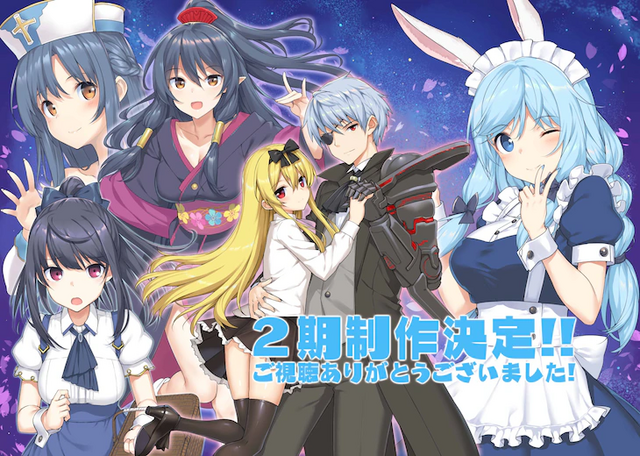 Toshinari Fukamachi (the voice of protagonist Hajime Nagumo) thanked fans for their support and says he looks forward to continuing in the role. Yuki Kuwahara (the voice of Yue) is excited to continue her journey with everyone, and promises to work hard playing her vampiric character.

The origina light novel of Arifureta has been licensed by both J-Novel Club and Seven Seas, and the anime is streamed by Funimation. Taken from the Funimation website:

Hajime Nagumo and his high school class are suddenly summoned to a fantastical land as heroes. But while most of his classmates have powerful stats and abilities, Hajime does not. Underappreciated and unprepared, he tumbles into the depths of a monster-infested dungeon where voracity and sacrifice are his only options. To thrive in this savage world, he’ll have no choice but to welcome the abyss. 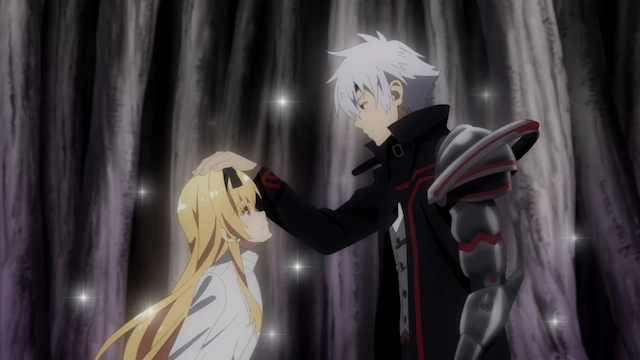 There is no word yet on when the second season will begin. In the meantime, Volume 7 of the light novel series will be available in December and Volume 5 of the manga will come out in January, both from Seven Seas.