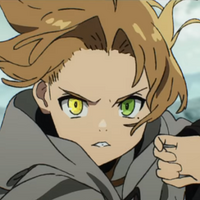 Mushoku Tensei: Jobless Reincarnation, an isekai fantasy light novel series about a jobless otaku who reincarnates as a magically-gifted lad in a world of high fantasy, is being adapted into a TV anime, and now the main staff has been revealed and a dynamic preview video has been published for the series. 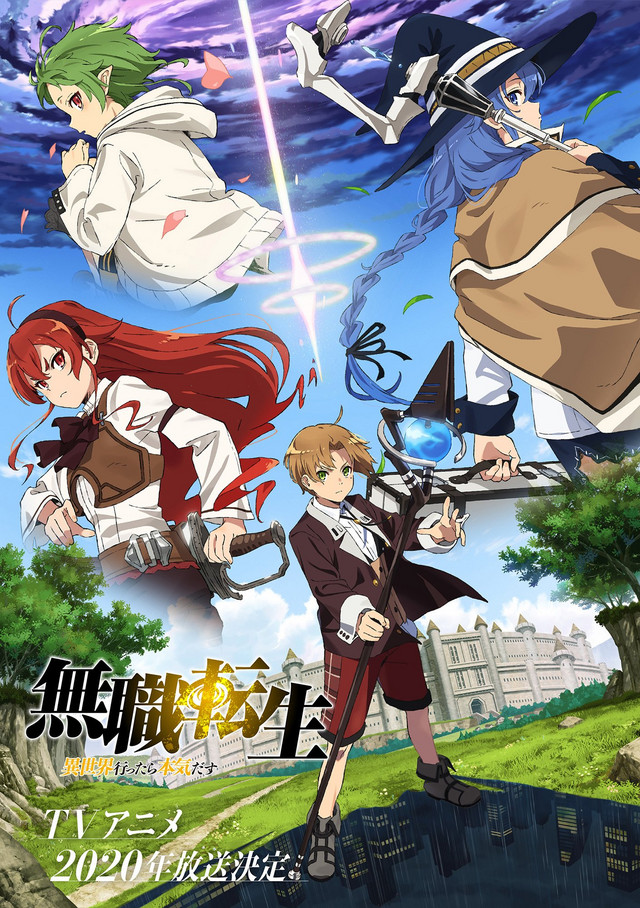 The Mushoku Tensei: Jobless Reincarnation TV anime will broadcast in Japan in 2020.