Crowdfunding efforts kick off on November 14 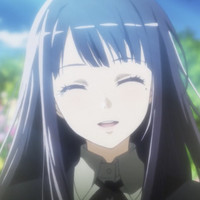 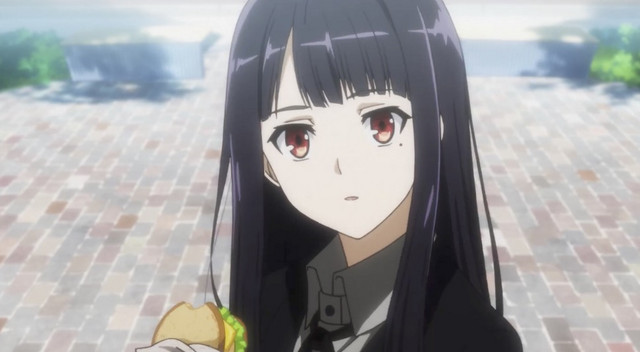 Japanese indie developer Spicy Tails—which includes Spice and Wolf creator Isuna Hasekura—recently announced plans to crowdfund an anime based on Hasekura's World End Economica visual novel. More information is on the way when the campaign launches in Japan on November 14, but ahead of that we have an announcement video to get everyone hyped for the crowdfunding efforts. 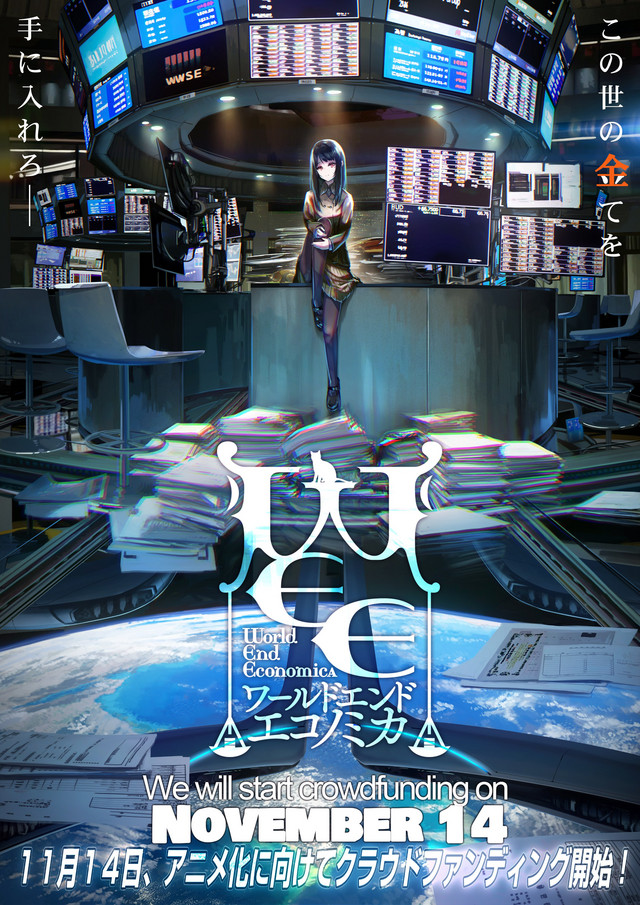 Stay tuned for more details once the campaign is live. For now, you can play World End Economica on Steam.