Take Back Wall Maria from the Titans with a New Story Event in Attack on Titan TACTICS! 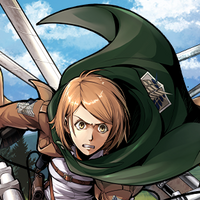 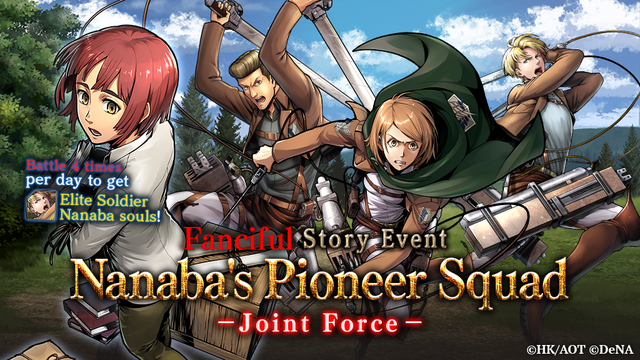 Please check in-game menus for more information and event dates. Note that details are subject to change without notice.

Attack on Titan TACTICS is a tower defense and real-time strategy game where players build and deploy an elite team of Scouts to defend their base from a relentless onslaught of Titans. The game features fan-favorite characters like Eren Jaeger, Mikasa Ackermann, Captain Levi, and more, and follows the story from the first season of the Attack on Titan anime. The game is free-to-play with in-app purchases on compatible iOS and Android devices in the US, Canada, and Australia, and can be downloaded using the links below:

Based on the manga "Shingeki no Kyojin" by Hajime Isayama originally serialized in the Monthly BESSATSU SHONEN magazine published by Kodansha Ltd.
©Hajime Isayama,Kodansha/"ATTACK ON TITAN"Production Committee. All Rights Reserved.