Meet Pikachu, as a Pichu, before they met Ash in the first episode of the new Pokémon TV Anime 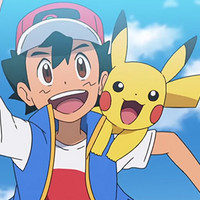 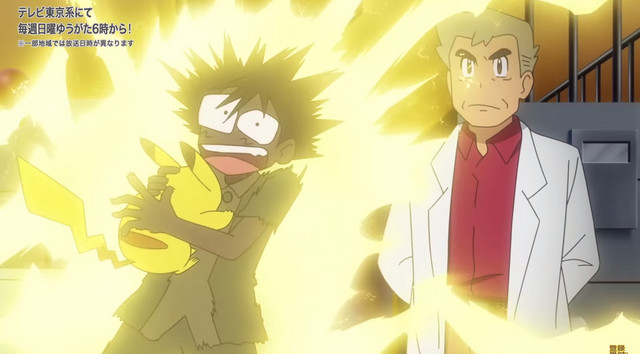 Ash and Pikachu have finished their journey through the Alola region and are starting their journey around the world visiting past regions with new partners Go and Koharu in the new Pokémon anime series, just titled Pocket Monster in Japanese. TV Tokyo aired the first episode of the new Pokémon anime series on Japanese TV on November 17 and within a few hours of airing, released the episode on the Official Pokémon YouTube channel worldwide.

You can watch the entire episode embedded above in Japanese without subtitles. While all the speech is in Japanese, untranslated, a majority of the episode follows Pichu (a younger form of the Pikachu we’ve been watching for 20 years) and is in “Pokémon Talk.” No translation needed. The episode is presented in the exact same way as it aired, OP included. The full version of the OP, “1 ・ 2 ・ 3” by After the Rain (Soraru x Mafumafu), was uploaded to Mafumafu’s YouTube channel after airing.

The first episode, "Birth of Pikachu" is described as:

This is the first time that a Pokémon episode has been streamed worldwide in Japanese after airing from the official YouTube channel. Pokémon Sun and Moon’s first episode aired on American TV after the episode aired in Japan. It is not known if more episodes will be uploaded this way, or if it is a one-off promotion for the series and new games, which launched on the Nintendo Switch on November 15. 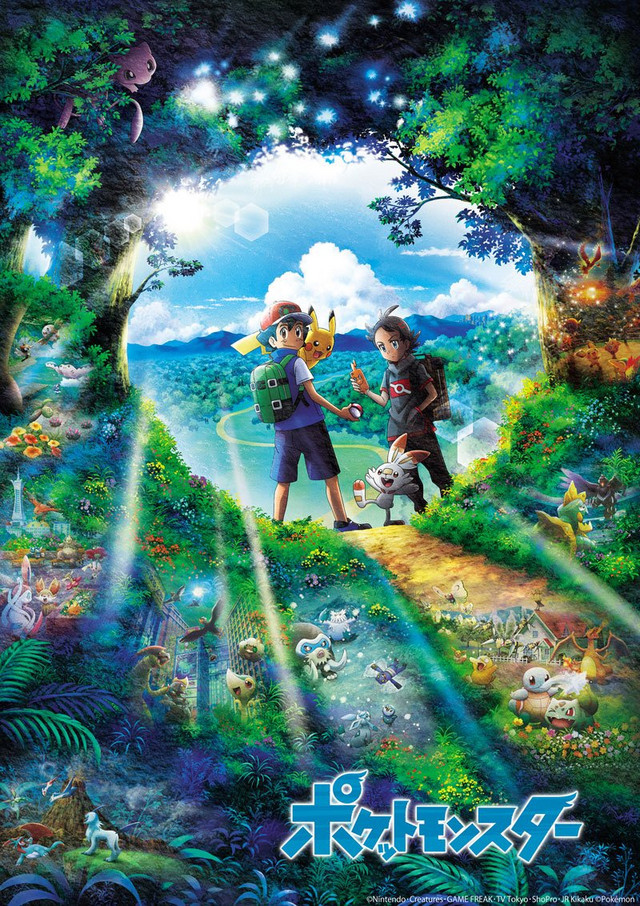 The new Pokémon anime series airs every Sunday at 6 PM on TV Tokyo in Japan. No English release has been announced as of yet.