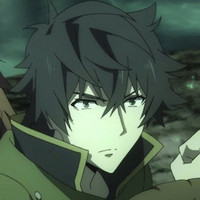 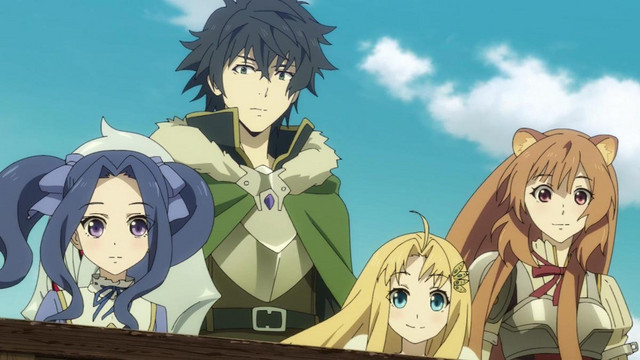 Back in September, a stage play adaptation was announced for The Rising of the Shield Hero, with performances lined up for March 2020 in Osaka and April 2020 in Tokyo. Now we have more information on the production, including a visual and cast announcements.

Yuya Uno will be in the lead as the Shield Hero himself, Naofumi Iwatani, alongside Karin Isobe as Raphtalia. Check out the visual and the rest of the main cast list below. 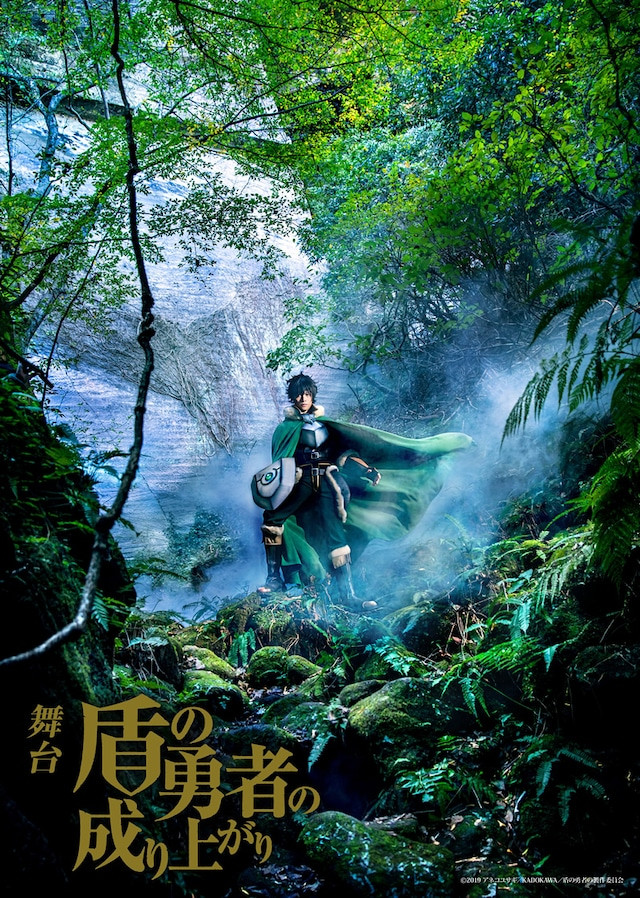