Things get chilly as BORUTO: NARUTO NEXT GENERATIONS goes into the Mujina Bandits arc 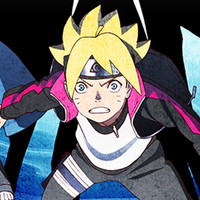 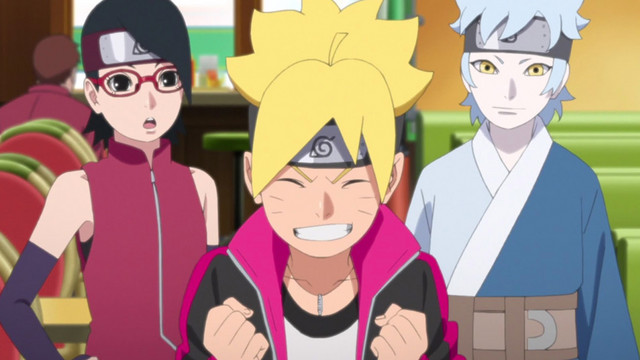 As Naruto and Boruto finish up their on-going story of father and son bonding through time and leaves the Hidden Leaf Village of the past behind, BORUTO: NARUTO NEXT GENERATIONS travels into the Mujina Bandits arc with some sinister teases. A new key visual showing Boruto, Sarada, and Mitsuki under threat from a new enemy was released (below) to celebrate the upcoming story. 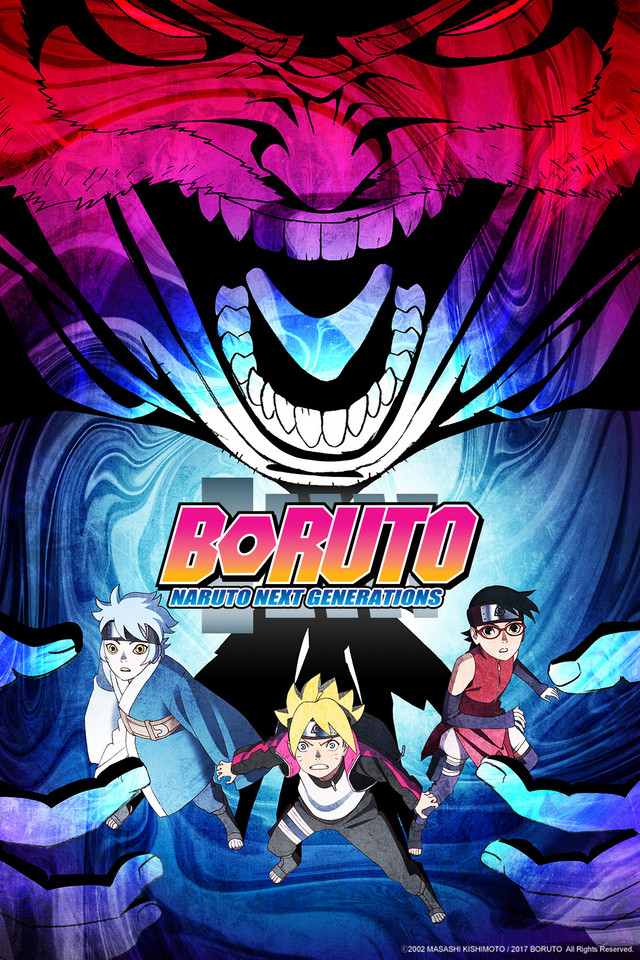 It was announced during Jump Festa 2020 that the new arc, based off the Mujina Bandits arc from the manga series of the same name, will be starting in January. Flowback will be handling the new ending song, titled "Fireworks."

BORUTO: NARUTO NEXT GENERATIONS is currently streaming on Crunchyroll as it airs in Japan.