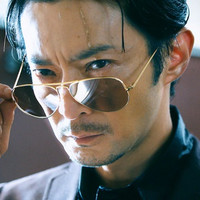 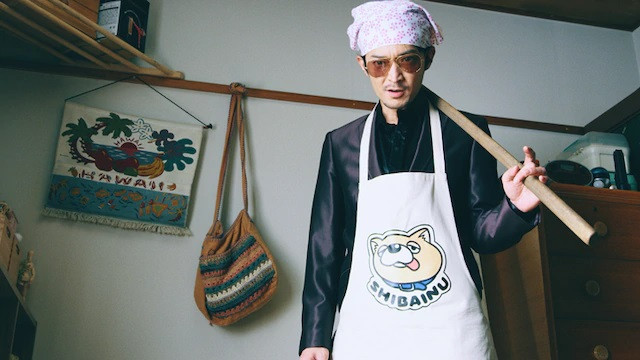 The Way of the Househusband (known as Gokushufudo in Japan), a domestic comedy manga by Kousuke Oono about an infamous ex-Yakuza who becomes a loving and supportive companion to his busy working wife, is celebrating a total of 1.2 million copies in print in Japan with a live-action preview video starring actor Kenjiro Tsuda as "the Immortal Dragon".

Clocking in at just over four minutes long, the preview video is co-directed by Kenjiro Tsuda and Hayato Yazaki. The video stars Kenjiro Tsuda as Tatsu, aka "the Immortal Dragon", as well as voice actress Maaya Sakamoto as the voice of Miku, Tatsu's working professional wife. 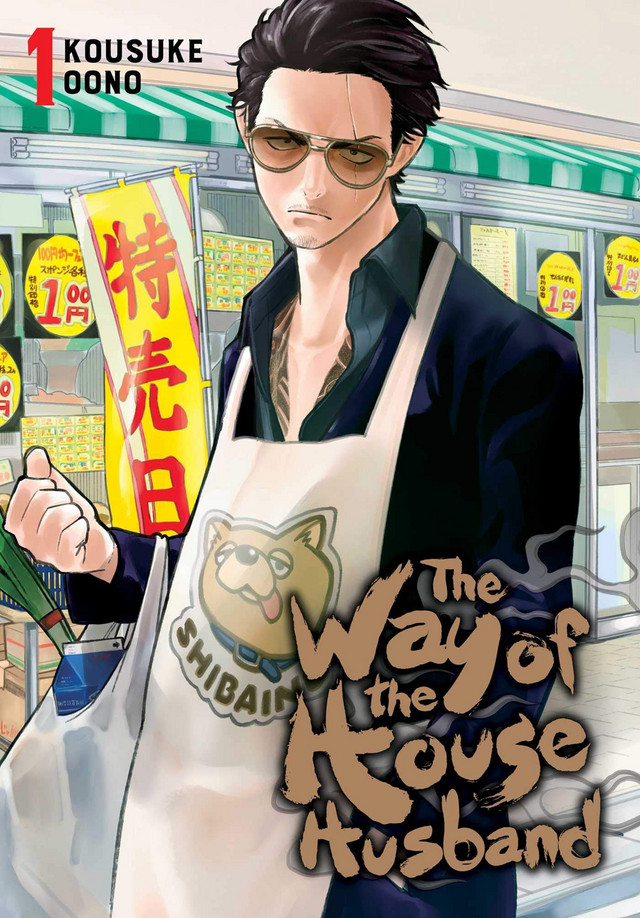 The original The Way of the Househusband manga is serialized in Shinchosha's Kurage Bunch digital manga magazine, and an English language version is also available from Viz Media, who describe the story of the series as follows: