Kagerou Daze No.9 Anime Set for Further in the Future After Screenings Are Delayed 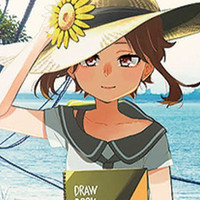 Edword Records, a creative collective which includes Kagerou Project lead JIN, announced on January 14 that the upcoming screening for the Kagerou Daze No.9 anime would be delayed to an undisclosed time. 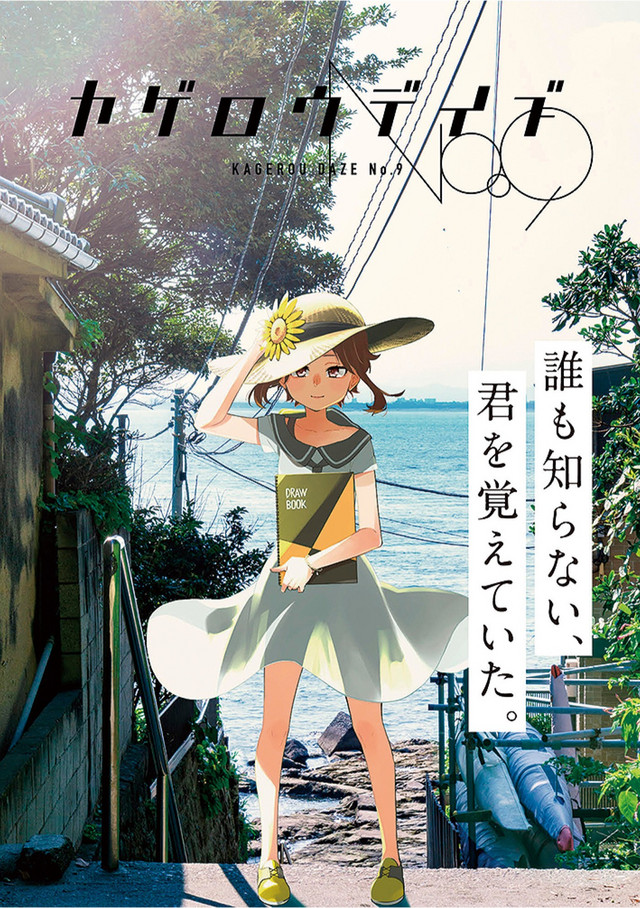 It was announced back in June that Kagerou Project was getting a new mixed media project titled Kagerou Daze No.9, which was set to be an anime, manga, and more. Since then it was announced that an anime screening based on the story, set three years after the previous installments, would occur in Fujisawa, Kanagawa on January 26.

On January 14, Edword Records released a statement saying the anime had to be delayed “due to various reasons” and that it “would not be possible to deliver the work in January.” They apologized on behalf of JIN for the inconvenience caused by the delay but let fans know that any tickets for the screening that was supposed to happen on January 26 are still valid for a screening of Kagerou Daze No.9, whenever that’ll be.

Kagerou Project was previously adapted into the TV anime MEKAKUCITY ACTORS from Studio Shaft with director Yuki Yase (Fire Force) helming the series. It has not been announced when the Kagerou Daze No.9 anime will be released.