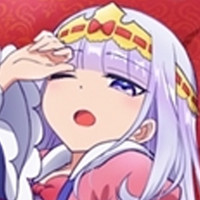 It’s time to wake up! Because the first key visual and information on the Sleepy Princess in the Demon Castle TV anime has been released! Originally teased on September 17, the upcoming series has had its first round of announcements, including who will voice the tired Princess Syalis. 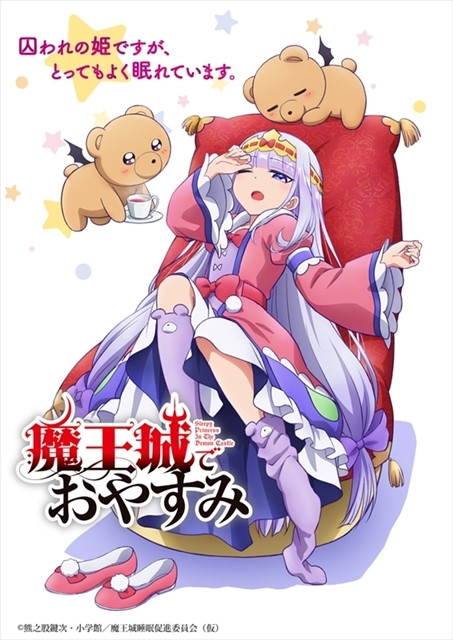 The above visual should please fans of naps and cute bears. Inori Minase (who voiced Rem in Re:ZERO -Starting Life in Another World-, Hestia in Is It Wrong to Try to Pick Up Girls in a Dungeon?) will be voicing Princess Syalis, as the princess just wants a good night’s rest until things go awry. Minase commented that she is “excited” by Sleepy Princess in the Demon Castle thanks to its title and premise. During the audition, Minase got directed to bring “elegance and brightness” to the voice of Princess Syalis and not “be fooled by the appearance of a quiet atmosphere.”

Viz Media licenses the manga series written by Kagiji Kumanomata, and describes it as:

Kumanomata drew an illustration to celebrate the release of the key visual and said he “wonders if [he] can really have such luxurious people make” the TV anime and that the series “has been taking care of the production team every day.” 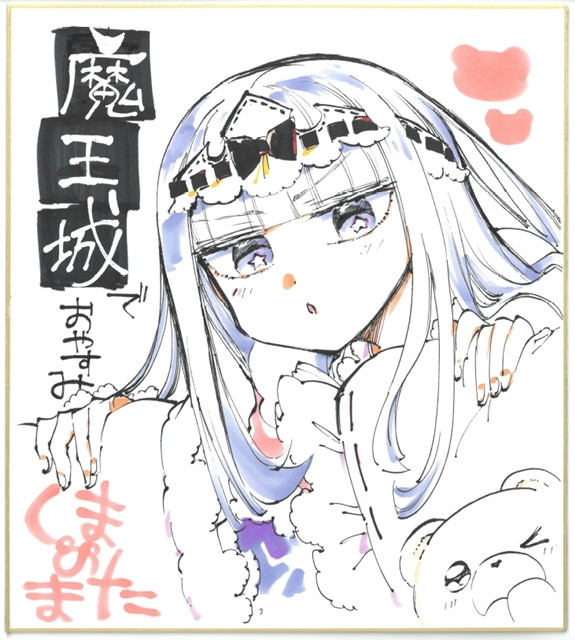 While no date has been announced for when Sleepy Princess in the Demon Castle will release, it was announced that it’ll air sometime in 2020.