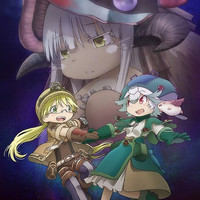 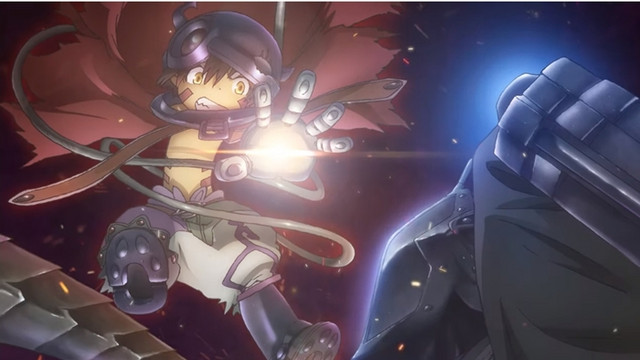 One day after the release of its latest all-new feature film Fukaki Tamashii no Reimei/Dawn of the Deep Soul in Japan, the official website for the anime adaptation project based on Akihito Tsukushi's fantasy adventure manga series Made in Abyss announced that another sequel already gets the green light. How and when it is distributed is currently unknown.

The Kinema Citrus-produced TV anime adaptation was aired for 13 episodes from July to September 2017 and won Anime of the Year at the 2017 Crunchyroll Anime Awards. Then its two compilation films, "Tabidachi no Yoake (Departure at the Dawn)" and "Hourousuru Tasogare (Wandering Twilight)" followed in January 2019. After that, the all-new feature film Fukaki Tamashii no Reimei/Dawn of the Deep Soul was released in 42 theaters in Japan on January 17, 2020.

Announcement PV for the sequel: 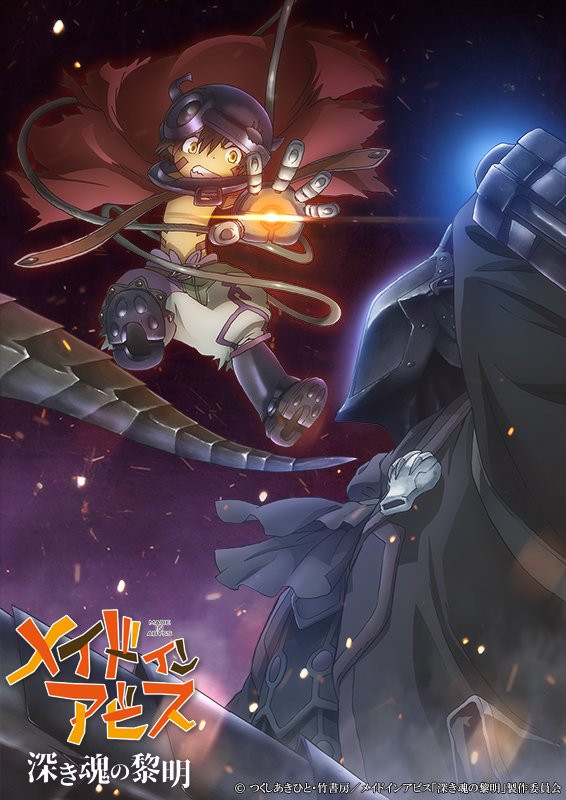 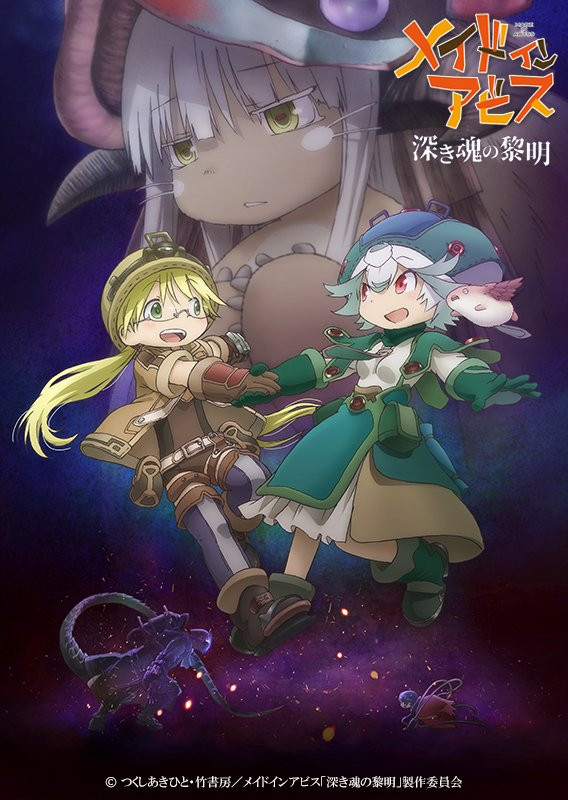