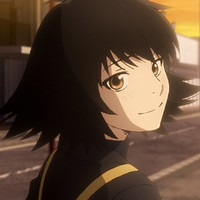 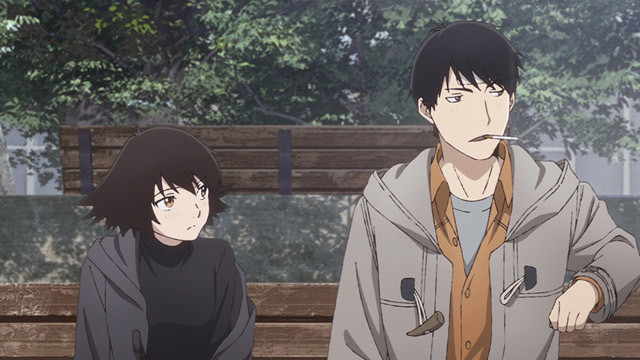 The official website for the forthcoming TV anime adaptation of Yesterday wo Utatte (Sing "Yesterday" for Me) has posted a 15-second first PV to announce its April 4 premiere on TV Asahi's newly-launched midnight programming block "NUMAnimation," as well as its main voice cast and staff. 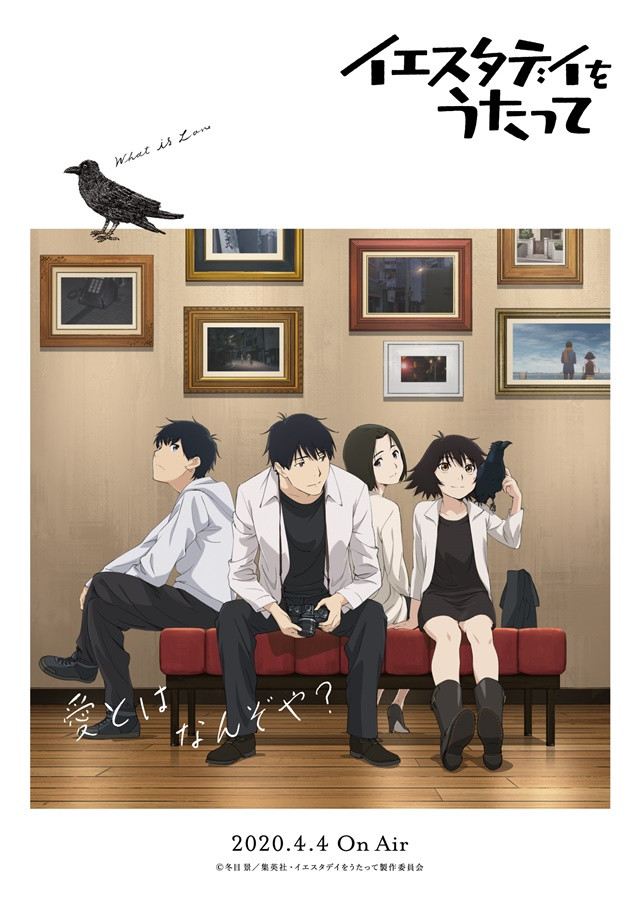 It has been almost five years since the manga ended its 18-year serialization in June 2015. The love story manga first started in Shueisha's Business Jump in 1997. After the magazine stopped its publication in October 2011, it moved to the publisher's newly-launched magazine Grand Jump in the following month. Its final 112th chapter was published in the latter's 13th issue of 2015, then its final 11th volume tankobon was released in September of the year.

Its story centers on Rikuo Uozume, who doesn't/can't find a regular job after graduating from university and has worked as a part-time worker at a convenience store, and follows a love triangle among him and two heroines, Haru Nonaka and Shinako Morinome. It is set in the same world with the author's another popular series Hitsuji no Uta (1996-2002). 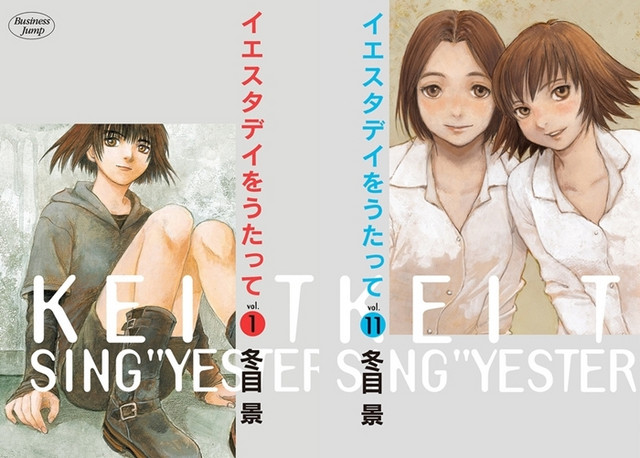