The anime film opens in Japan this Friday 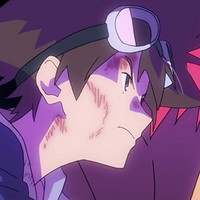 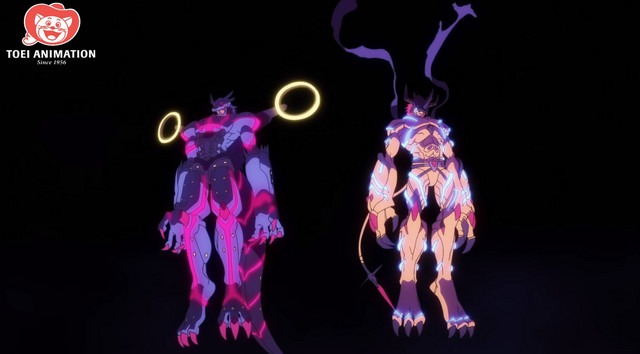 With a little less than 4 days until the Digimon Adventure: Last Evolution Kizuna anime film released in cinemas across Japan, and with the final trailer already released, the official account for the franchise released a new TV spot that teases the final fight, and a new Digivolution…

While we’ve only seen the designs and know that they’re some sort of human/Digimon hybrid, connecting with Taichi and Yamato, not much else is known about the forms. Personally, I think they look like Spirit Evolutions as seen in Digimon Frontier, but we'll have to look to the future to see. 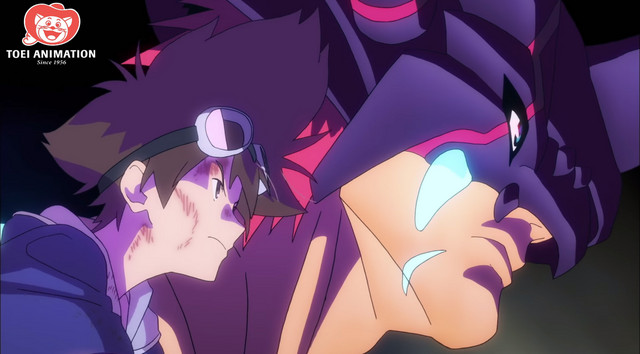 Digimon Adventure: Last Evolution Kizuna releases in Japanese cinemas on February 21 with a North America showing following it on March 25.