Final season kicks off in April 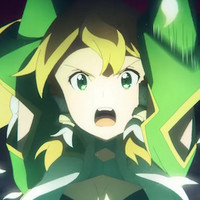 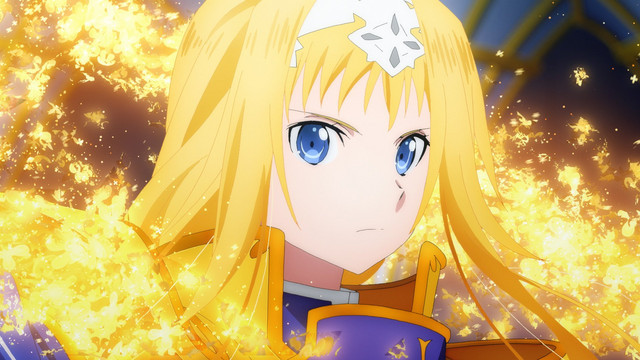 With what's being billed as the "Final Season" of Sword Art Online Alicization War of the Underworld on the way this April, Aniplex of America is gearing up for the action to come with a new trailer. Following up on the recent Japanese preview, you can see an English-subtitled version of the video below.

The first cour of Sword Art Online Alicization War of the Underworld aired from October 5, 2019 until December 28, 2019, with the last cour – the final for all of the Alicization saga – beginning its broadcast from April 2020. Crunchyroll is currently streaming the entire Sword Art Online TV anime.