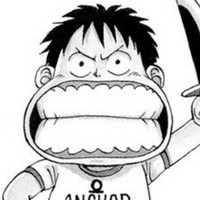 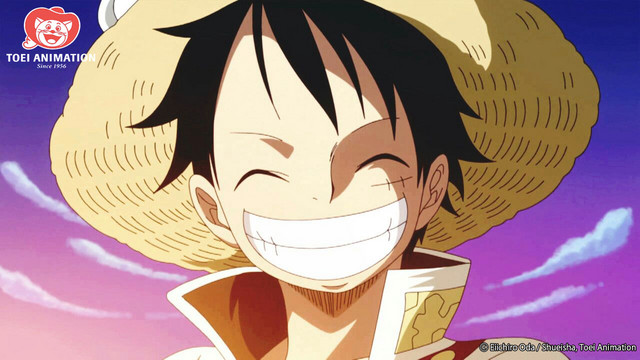 Due to children in Japan being stuck at home while schools are closed all over Japan to help limit the spread of the coronavirus, entertainment companies have been posting some of their older releases online for free to alleviate the boredom kids might have being stuck inside.

The latest franchise to open its doors for Japanese children is the behemoth One Piece, which is releasing over a decade worth of manga online, for free for a limited time. For more One Piece action, Fuji TV is also releasing daily recap specials of the One Piece TV anime, titled ‘Special Edition Episode Series.’

These recaps will air from 3:50 PM to 4:25 PM every day on Fuji TV from March 9 to April 1, though no episode will air on March 11 and 20. The episodes will be available on F.O.D. and TVer after the episode airs. Don't worry, though, because new episodes will still air on Sundays. 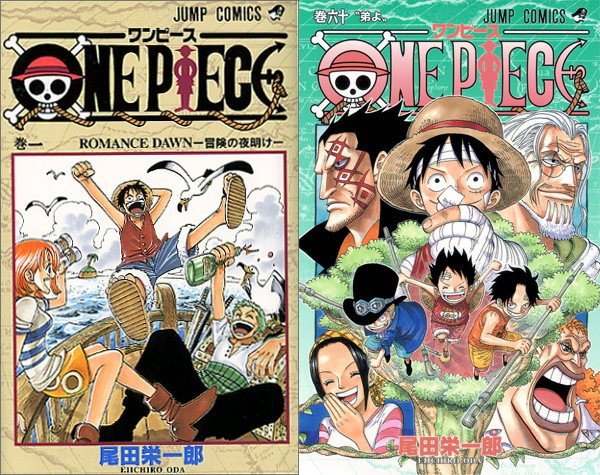 On the manga side, Shueisha, who already announced that they are releasing 2020 back issues of Weekly Shonen Jump for free on the Zebrack Comic website, is releasing 60 volumes of the One Piece manga series for free until April 5. The 60 volumes span over a decade worth of One Piece stories, from Romance Dawn to the middle of the Post-War arc.

The volumes are being released on March 9 on both the Zebrack Comic website and the Japanese Shonen Jump Plus application, with all 60 volumes going free at once. A Shonen Jump editor commented that they “hope Luffy’s adventures will be enjoyed by children who are having difficulties going outside.”

While the school closures are going on inside Japan to combat the spread of the coronavirus in Japan, the number of cases keeps rising, with 449 confirmed reports in Japan as of writing. The Japanese government is planning to enact a “State of Emergency” in the country once the legislation passes both houses of the National Diet as the powers don’t currently exist in Japan.