The countdown continues with less than a month until launch 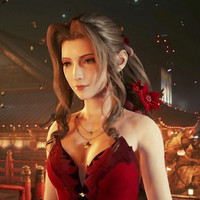 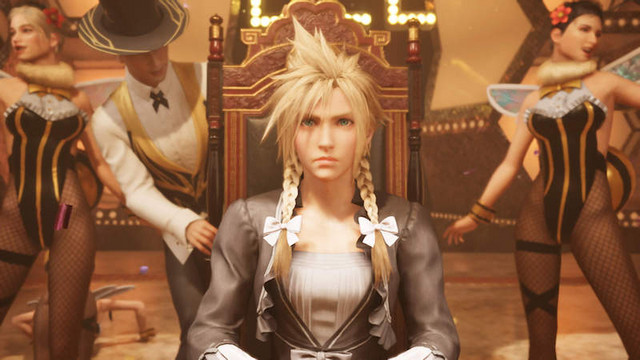 The April 10 launch of Final Fantasy VII Remake is blazing toward us with no signs of another delay, so Square Enix took the opportunity to kick off a documentary series. The first of the Inside FINAL FANTASY VII REMAKE videos went live today with an introduction, and you can dive behind the scenes below.