Dorohedoro Anime Chows Down on Netflix U.S. in May of 2020 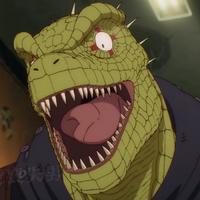 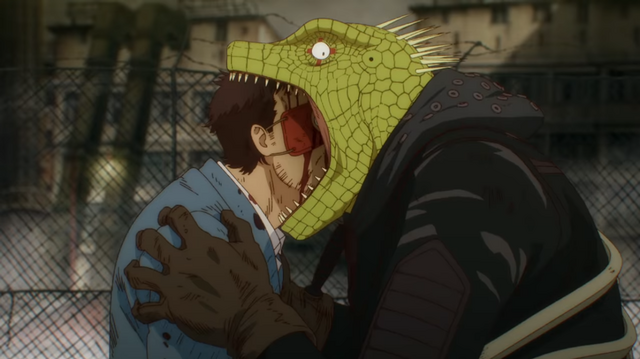 Some quick news for fans of a bit of the ol' head-biting ultra-violence: Dorohedoro, the TV anime adaptation based on Q Hayashida's darkly humorous dark fantasy manga about a man cursed with a serious case of "tragic reptile face", is heading to Netflix in the United States and other world markets beginning in May of 2020.

In a surreal magical post-apocalypse, Caiman is just trying to figure out who he is, one bite at a time. Dorohedoro arrives May 28th! pic.twitter.com/G5JMlZgKkt 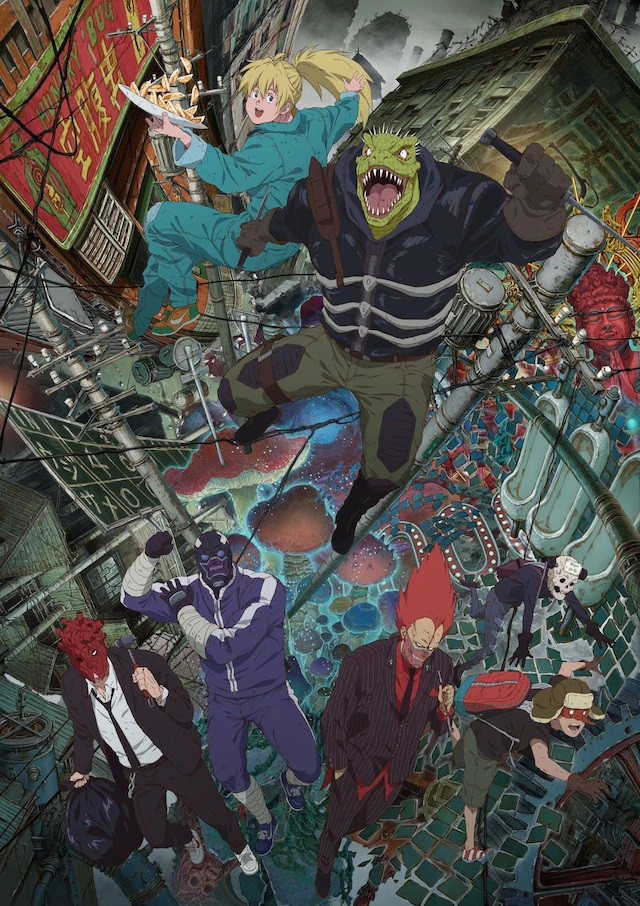 The Dorohedoro TV anime is directed by Yuichiro Hayashi and features animation production by MAPPA. The series recently concluded its Japanese TV broadcast on Tokyo MX, BS11, and Mainichi Broadcasting System, and it hits Netflix in the United States and other world markets on May 28, 2020.