Kizuna AI Inc. launches in May to oversee the digital star's many activities 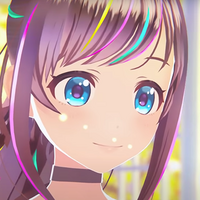 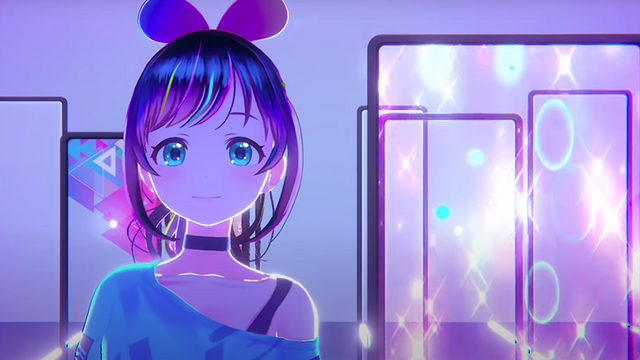 Ever since her digital debut, virtual YouTuber Kizuna AI has been going places—from entertainment and gaming channels to live performances, anime cameos, and even run-ins with our own Hime-chan!

A new company is being established to handle AI's ever-growing popularity, as the project and its related talent break off from their former company, Activ8. Long-time fans of the VTuber will be happy to know that the original actress behind AI will have a hand in the proceedings. That actress is, as fans have believed for quite some time, Nozomi Kasuga. 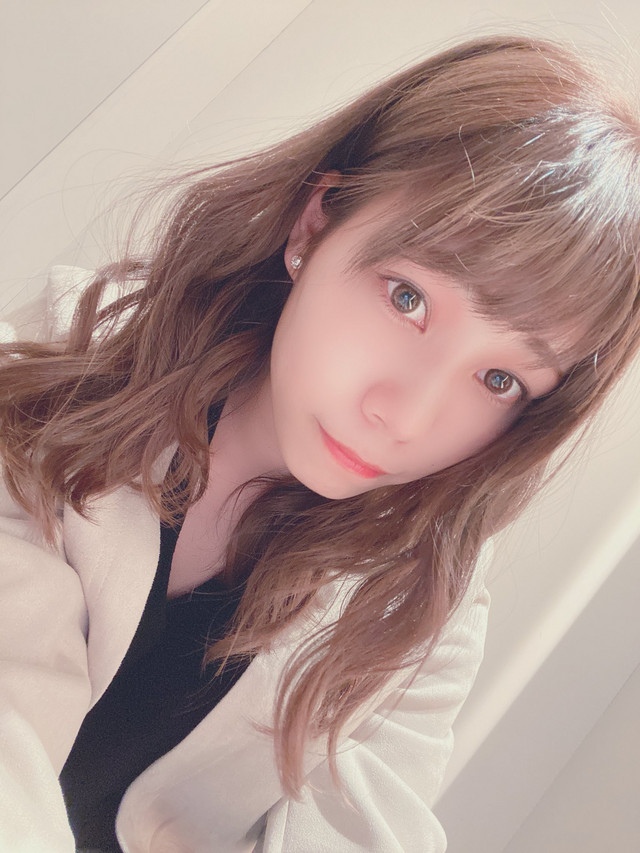 Kasuga's role as Kizuna AI, officially kept secret, was confirmed today both in the company's press release and on Kasuga's own Twitter account. The announcement marks her first involvement in the project since leaving the role, in the wake of multiple actresses being onboarded (including an official Chinese actress) to handle the character's various activities. Kasuga will serve as advisor to Representative Director Eriko Matsumoto. 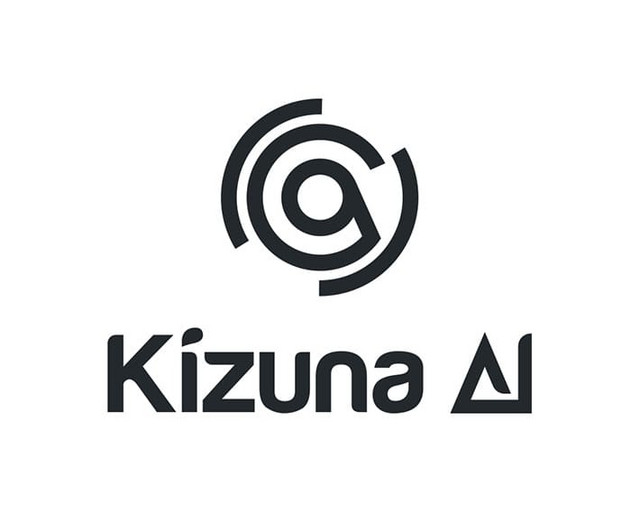 The company is scheduled to open for business on May 11. In the meantime, you can keep up with Kasuga on her new YouTube channel, where she's sharing Animal Crossing gameplay and videos of her many adorable cats.