Can we bring the whole cast back together? 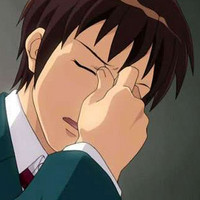 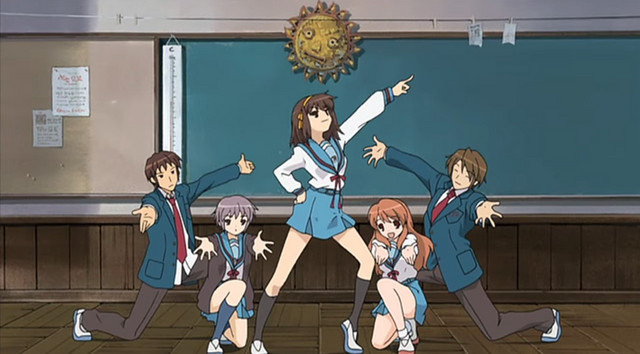 Yesterday, we reported that Haruhi Suzumiya voice actor Aya Hirano, who has been using her time at home to reminisce on the 14-year old Kyoto Animation classic, was teaching others how to dance the 'Hare Hare Yukai,' the infamous dance from The Melancholy of Haruhi Suzumiya that spread like meme wildfire back in 2006. Even though Tomokazu Sugita, who voices Kyon in the series, said that he wasn't going to join in on the fun, today he and Minoru Shiraishi, who voiced Kyon's friend Taniguchi, uploaded their own ... unique takes on the dance.

Minoru Shiraishi's 'Hare Hare Yukai,' note that the front of his shirt says Taniguchi on the front, and on the back says Tanigawa, the name of the author of the Haruhi Suzumiya light novels:

Aya Hirano then combined all three videos together:

Shiraishi said he danced because he "was told by the leader" to perform; like a good S.O.S. Brigade member should! Now for Nagato and Mikuru to join in...