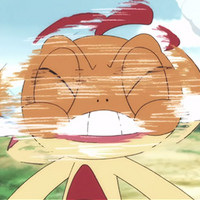 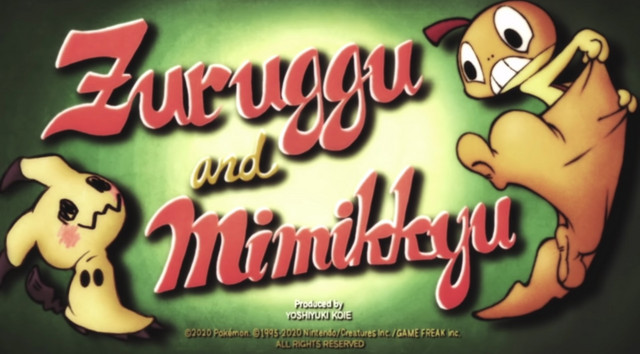 After the new episode of Pokémon: Twilight Wings released today, Pokémon said "That's Not All Folks!" and released an animated short based on the old Looney Toons and Hanna-Barbera cartoons. The anime short, directed by American cartoon fan Taku Inoue (seriously, check out his Twitter!) at Dandelion Animation Studio (Pingu in the City), focuses on Scraggy being playfully teased by a Mimikyu.

"Catch the Beans," in an older cartoon style, uses physical comedy rather than dialogue, making the hilarity universal (and can be watched by non-Japanese speakers). The Pokémon Kids YouTube channel has been posting child-orientated programming for a while now, with the YouTube channel releasing a music video about a Boss Psyduck two weeks ago.

With the release of the new Looney Toons series on HBO NOW, and now this, animation that I grew up watching on a Saturday morning is coming back in full force. Personally, I'd love to see more of this from Pokémon, and maybe in the future, a Bugs Bunny/Pikachu team up? What do you all think? Let us know below!