Meghan Malloy lined up to write, with Rodney Rothman directing and executive producing 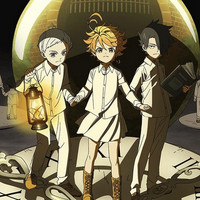 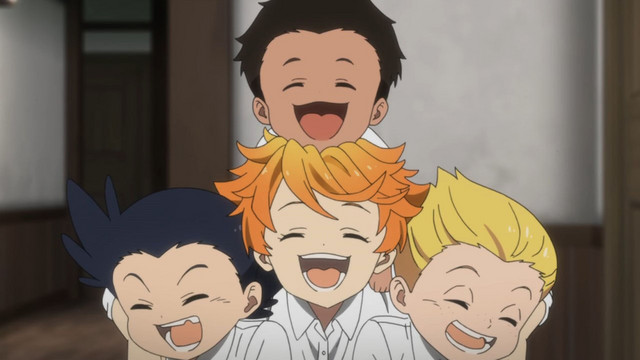 It looks like the kids of Grace Field House may get another chance to make their great escape. According to a report on Variety, Amazon is cooking up a live-action THE PROMISED NEVERLAND series, with Meghan Malloy set to write and Rodney Rothman on board as director and executive producer.

Based on the manga written by Kaiu Shirai and illustrated by Posuka Demizu, THE PROMISED NEVERLAND was previously adapted into a 12-episode TV anime, with a second season currently in the works. Masi Oka—who starred in the Heroes TV series and previously produced Adam Wingard's live-action take on Death Note along with upcoming work on the Mega Man and Attack on Titan adaptations—is also on board as executive producer alongside Roy Lee and Miri Yoon of Vertigo, with Amazon Studios and Fox 21 Television Studios producing.

Rodney Rothman co-wrote and co-directed Spider-Man: Into the Spider-Verse, and Meghan Malloy started working as his writer's assistant in 2015 after jobs assisting Jon Favreau on Chef and The Jungle Book.