Voice Actor Mark Ishii is Back to Work: "I've Recovered Both Physically and Mentally" 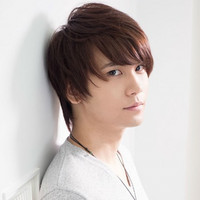 28-year-old voice actor Mark Ishii announced on his official Twitter today that he is back to work from July 1 and has moved to a new management agency Aksent. He had been taken a hiatus from voice acting works for six months since last December when he was diagnosed with an adjustment disorder.

After graduated from Tokyo Announce Gakuin's voice actor course, he made his professional voice acting debut in the Studio Ghibli film When Marnie Was There in July 2014. His major anime roles include Chrono Shindou in the Cardfight!! Vanguard G series (2014-2017), Bellri Zenam in Gundam Reconguista in G (2014-), and Lev Haiba in Haikyu!! (2015-2020).

To all those concerned who are always taking care of me.

To all those who have supported me.

I was diagnosed with an 'adjustment disorder' in December 2019. And I left my previous management agency at the end of the month and have taken a hiatus for six months since then. Now I have recovered both physically and mentally to be able to resume work, so I am pleased to announce that I will be returning to work from July 1. Also, I have started working with Aksent Corporation at the same time as my return through a connection.

I would like to thank all the people, senior people, and fans who worried and supported me during my absence, as well as the staff at Aksent for their warm welcome despite my absence.

I will face my work with a renewed spirit step by step. I would like to express my sincere apologies for the trouble and worries I have caused during my absence.

I would appreciate your continuous support for Mark Ishii. 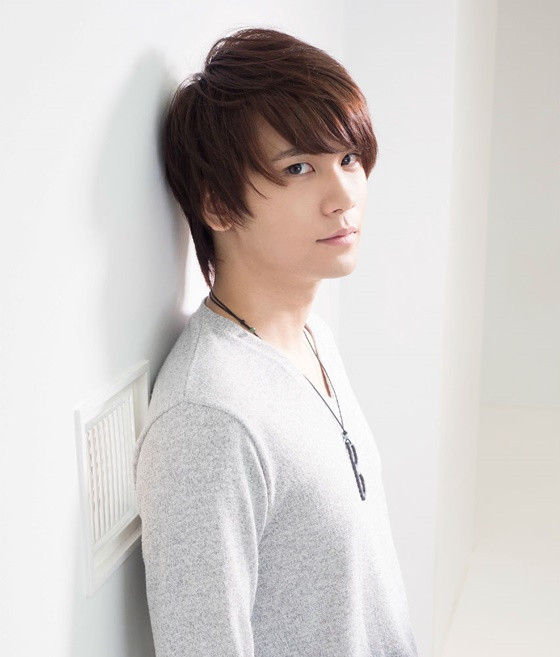