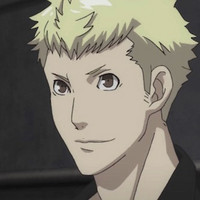 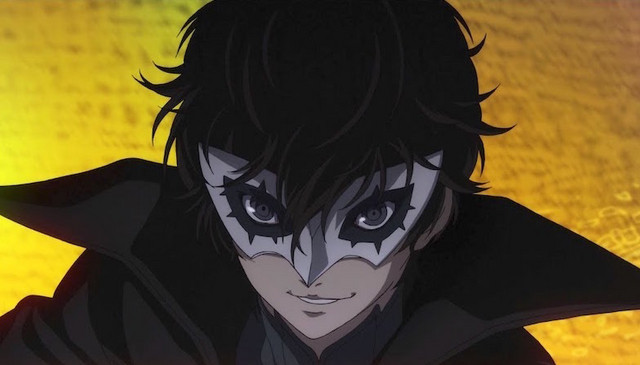 If you're a fan of the PERSONA5 the Animation series, you'll be able to own it all in a fancy collection later this year. Aniplex of America announced plans to launch the Complete Blu-ray Set on September 29, with the physical release to sell for $298.98.

Complete with 26 episodes and two special episodes, the on-disc bonuses include textless openings and endings, commercials and trailers, and the two specials, "Dark Sun…" and "Stars and Ours." The collection also comes with a set of illustration cards. 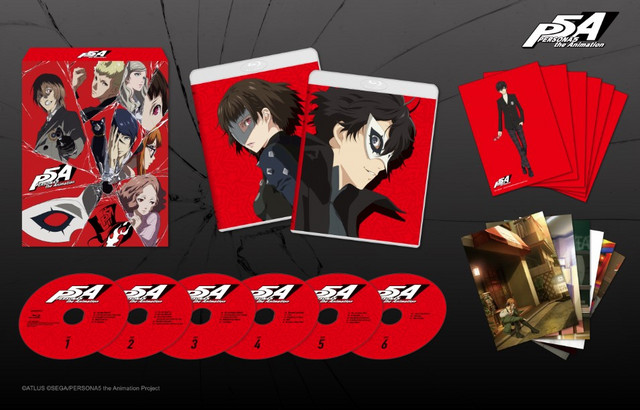 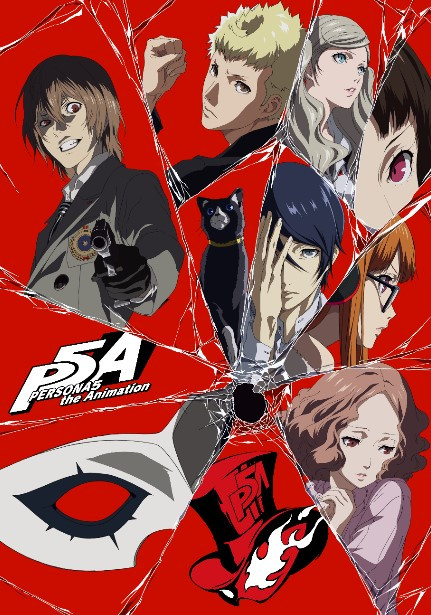 Ren Amamiya is about to enter his second year of high school after transferring to Shujin Academy in Tokyo. A strange incident triggers the awakening of his Persona, and alongside his friends, he forms the “Phantom Thieves of Hearts” to change the hearts of corrupt adults by stealing the source of their distorted desires. Meanwhile, cases of psychotic breakdowns have been popping up one after another... Living their ordinary high school lives in Tokyo during the day, the group stalks the bustling metropolis of Tokyo as the Phantom Thieves by night.

It's time for the curtains to rise on this grand, picaresque story!