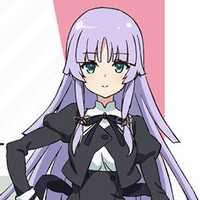 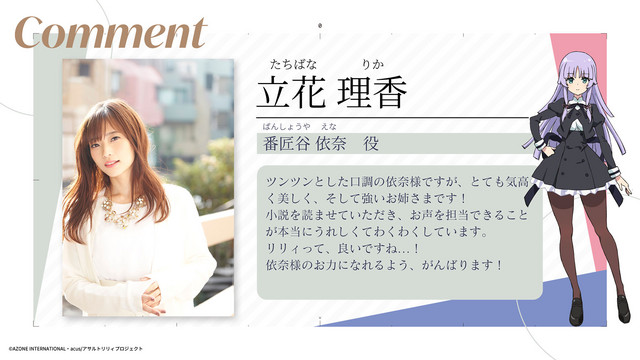 A new cast member has been revealed for Assault Lily BOUQUET, an upcoming TV anime that is part of the mixed media project by AZONE INTERNATIONAL and acus about a group of high school girls training to use special weapons to defend humanity from an alien threat.

In the series, voice actress Rika Tachibana will portray the character of Ena Banshoya (pictured above). 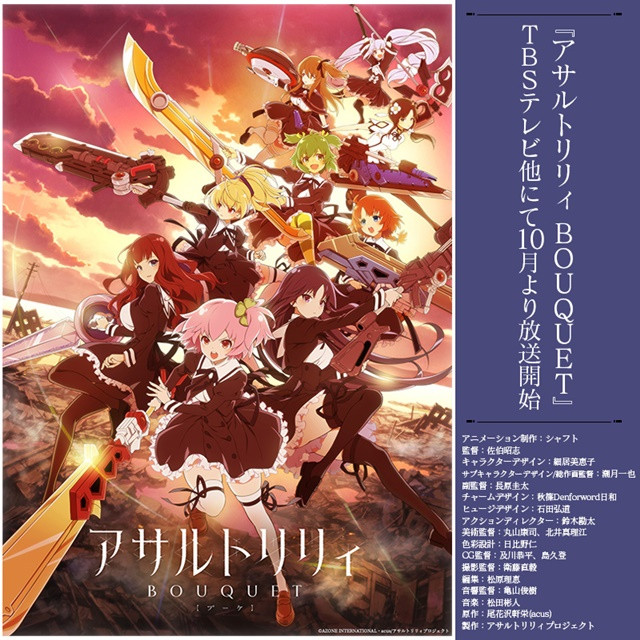 Assault Lily BOUQUET is directed by Shôji Saeki and features animation production by Shaft. The series is scheduled to broadcast in Japan on Tokyo Broadcasting System and other stations beginning in October of 2020.