Hold tight, because a patch is on the way this August 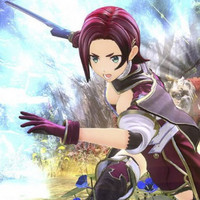 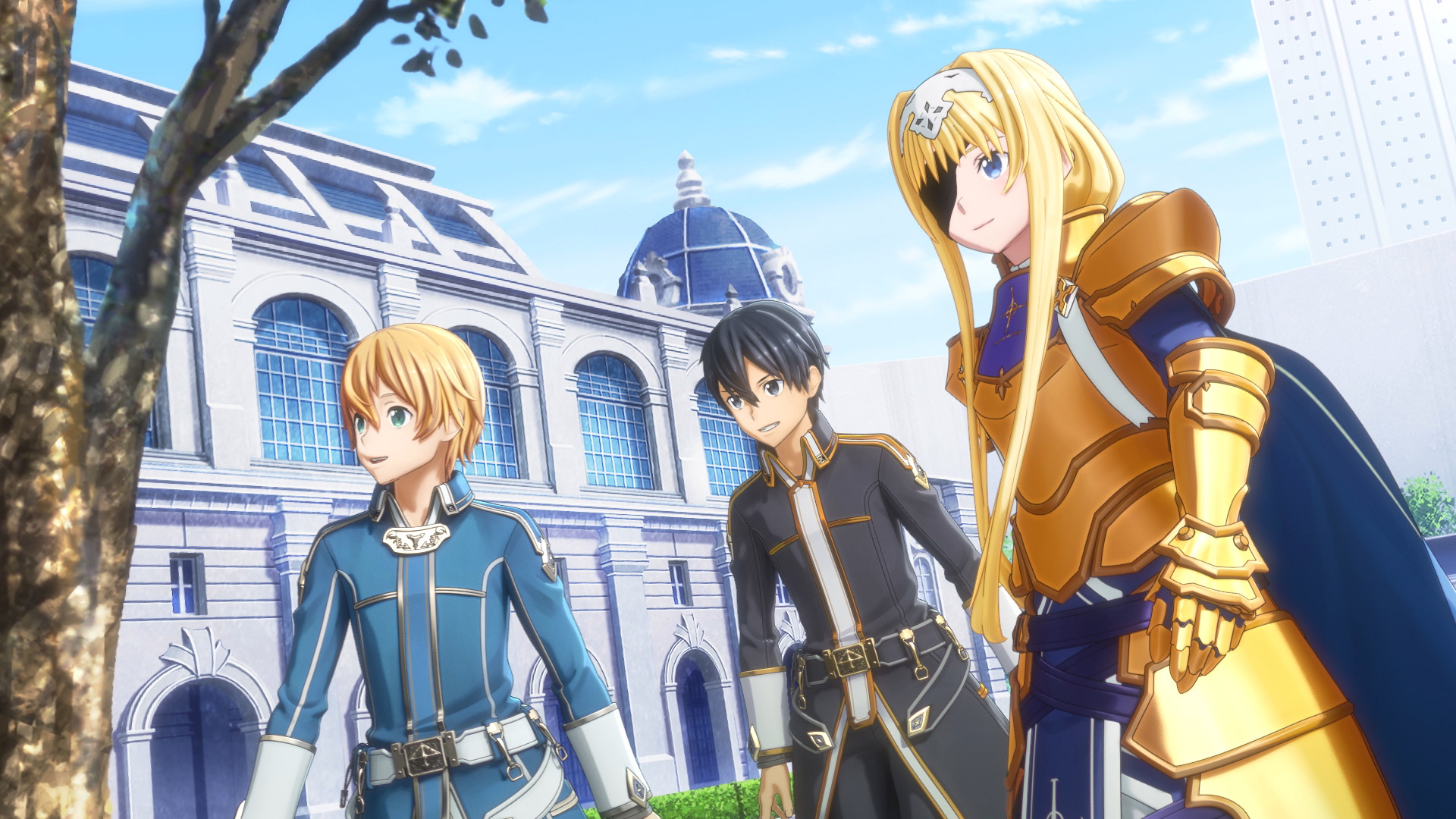 If you've been playing Sword Art Online: Alicization Lycoris, you might have noticed that the console versions don't have the most steady frame rate. That's not the only issue, but Bandai Namco is aiming to fix it along with some other glaring problems in an early August update.

The details were shared in a recent live stream, which had Bandai Namco running through some of the planned fixes. In addition to getting both the PS4 and Xbox One versions to a steady 30 frames per second, Update Ver 1.04 will shorten loading times, implement quick saves at convenient moments, and make other adjustments.

For a more fun update, a Dengeki Online interview recently revealed plans to add Sword Art Online: Alicization Lycoris theme song singer ReoNa into the game as an extra playable character. Producer Yousuke Futami says she'll be from the real world in the game, and her design by abec is even based on her real life appearance. 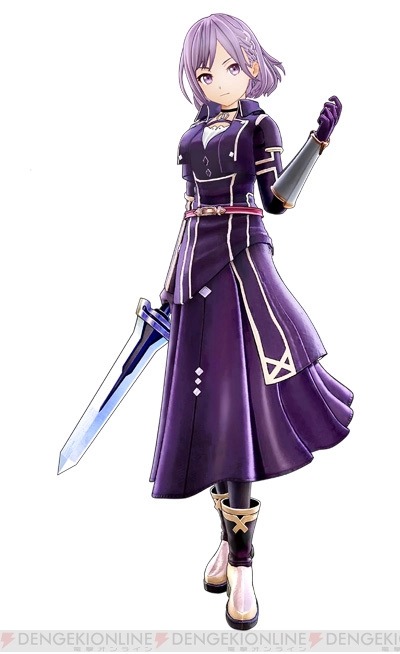